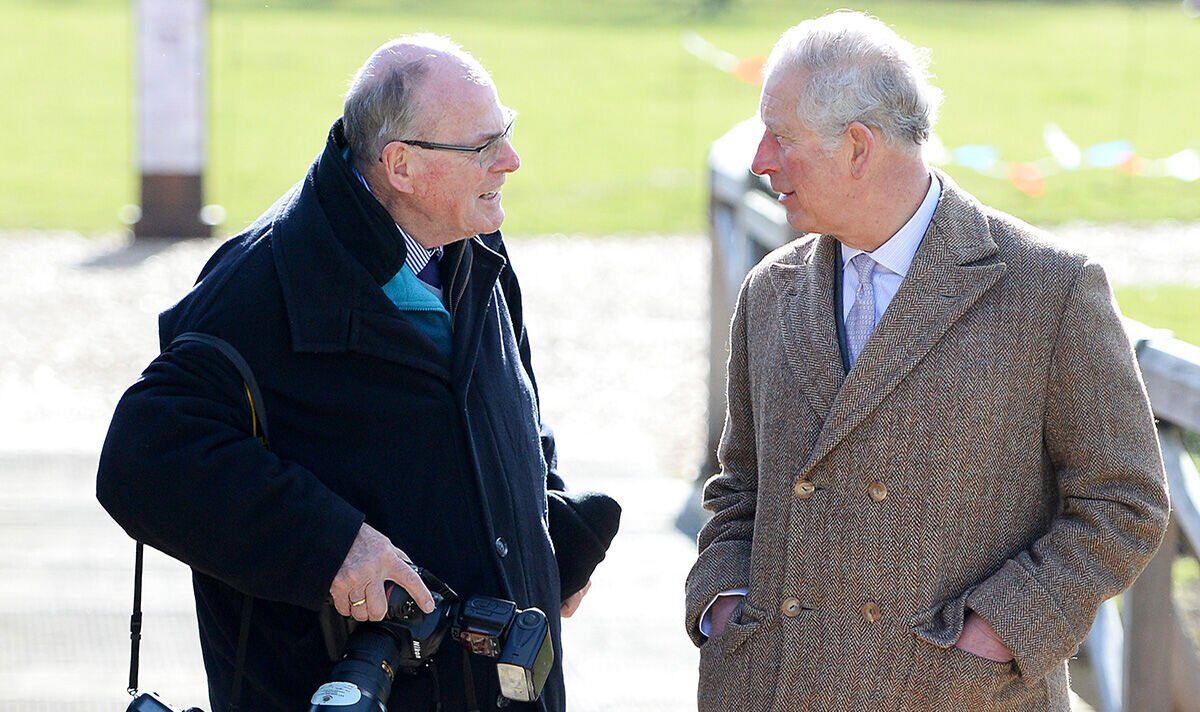 King Charles III will be crowned on Saturday, May 6, in Central London.

The Coronation ceremony will take place at Westminster Abbey, the same venue that was used for the late Queen’s Coronation in 1953.

Monday, May 8, has been approved as a bank holiday, the second in the month of May, in honour of the coronation of both Charles and Queen Camilla.

Mr Edwards has also previously spoken about Prince Harry, particularly the man he once was.

Speaking previously to Fox News, he said: “He’s a gifted young man who was so engaging with people.

“He could get things off his chest, and you didn’t take offence.

“You could do the same, and he wouldn’t take offense. When I look at him now, he just seems so unhappy.”