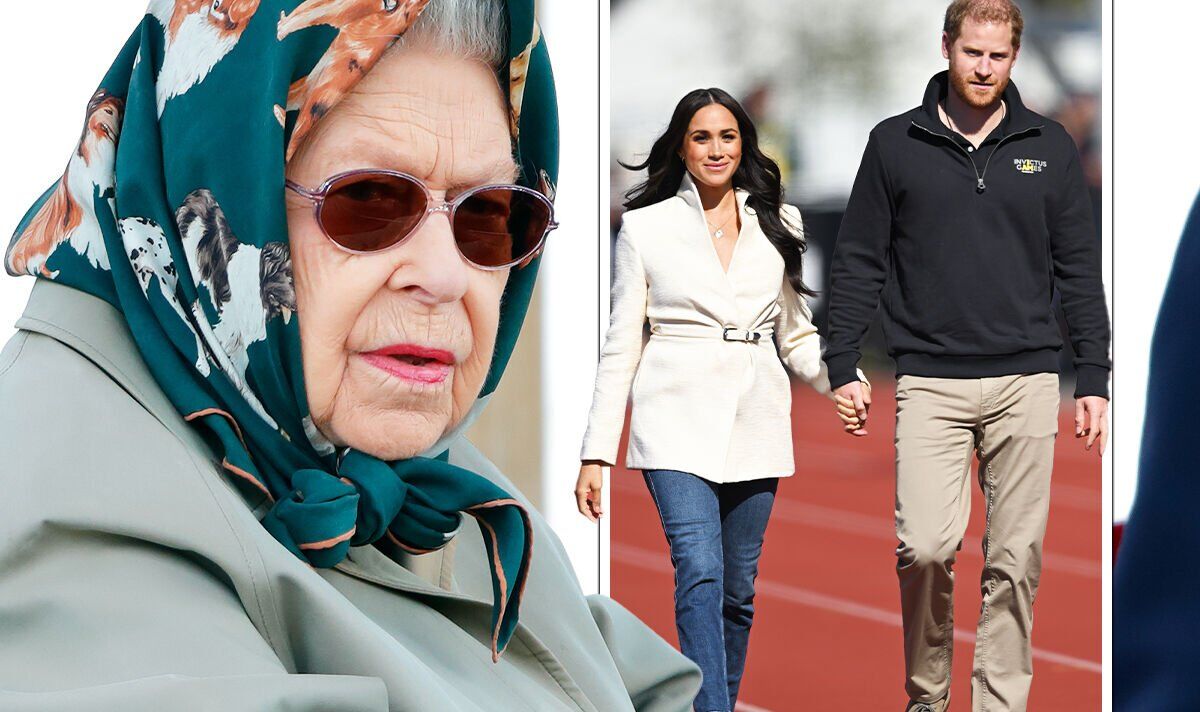 Royal commentator Camilla Tominey noted that relations between Harry and Meghan and the Duke and Duchess of Cambridge are still quite “distant”.

She said: “I don’t know what the Cambridges are thinking about [Meghan and Harry] being at the Platinum Jubilee right now because we know that relations between both couples still remain quite distant.

“Of course, Prince Charles, the only emotions that have ever been used by him and his people about how he’s reacted to things like the Oprah interview are sadness rather than anger.

“So, Dad is sad. I think brother is angry and sad.”

Speaking to the Telegraph, Ms Tominey added: “But as was the case with Prince Philip’s funeral, brave faces will be put on proceedings.”

This comes ahead of the Queen’s Platinum Jubilee, taking place from June 2 to June 5, which Harry and Meghan said they were “excited and honoured” to attend.