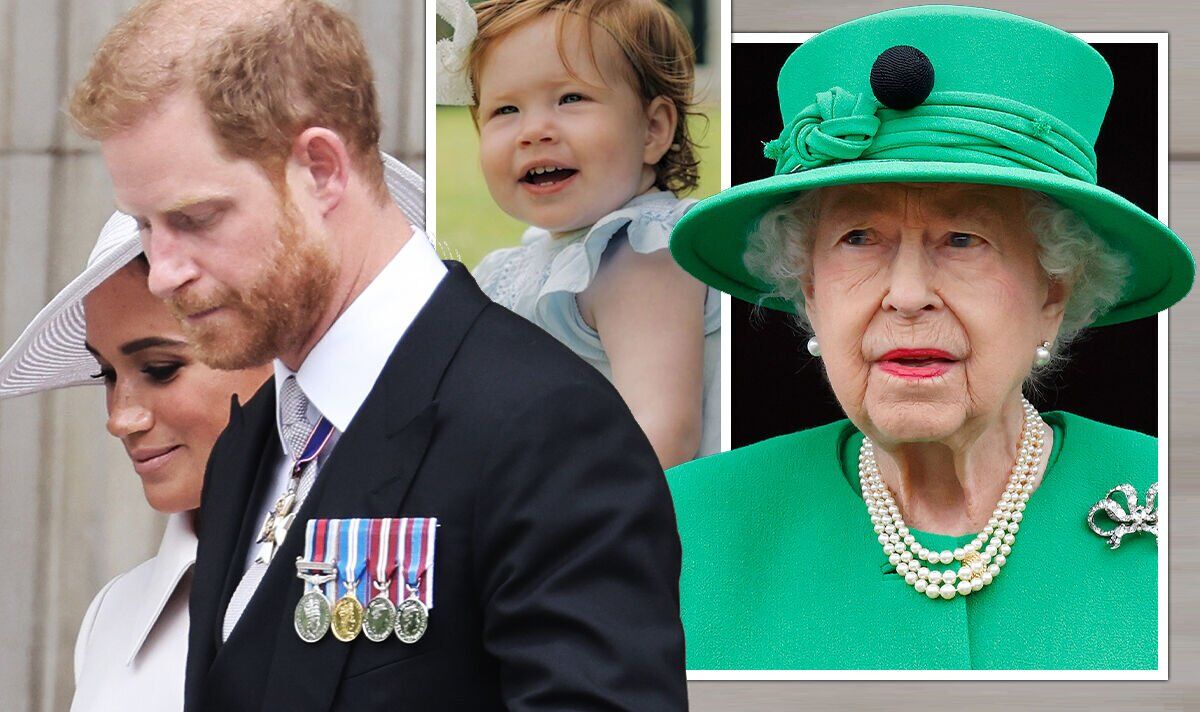 Michael Fawcett is the former valet to the Prince of Wales who resigned last November claims he ­had helped billionaire ­Saudi donor Mahfouz Marei Mubarak bin Mahfouz to become an honorary CBE ­in 2016 and to gain British citizenship.

But Clarence House indicated at the time Charles was unaware of the situation and Mr Mahfouz denied any wrongdoing in the case.

The situation led The Prince’s Foundation to publish a summary of a probe by auditing firm EY into the allegations.

It was concluded “there is evidence that communication and co-ordination took place between the CEO at the ­time and so-called ‘fixers’ regarding honorary nominations for a donor between 2014 to 2018”.

Mr Fawcett resigned during 2003 after being accused, but cleared, of selling royal gifts yet he continued to work as a freelance fixer and events manager for Charles.