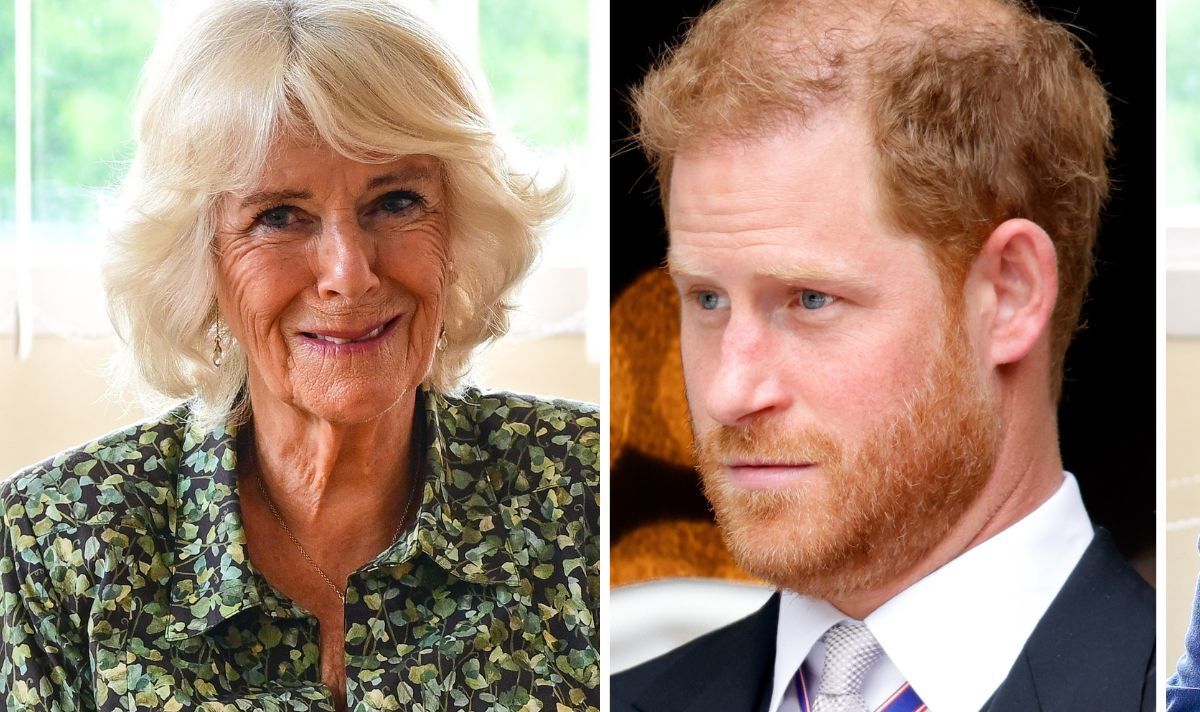 Investigative journalist Tom Bower has sensationally claimed Meghan Markle “appeared to be influenced by envy” of Kate during her first months as a full-working member of the Firm. In his upcoming book Revenge: Meghan, Harry and the war between the Windsors, Mr Bower made claims about the relationship between the two Duchesses following Meghan and Harry‘s wedding.

In an extract from the biography published by The Sunday Times, Mr Bower claimed: “No other member of the royal family had suffered as much embarrassment from their own family as Meghan.

“There was some equivalence in Meghan’s contempt for her half-siblings, Samantha and Thomas, and now Harry’s for Kate and William, in particular.

“The Cambridges, she believed, were failing to offer the recognition and generosity she deserved.

“She hated the comparisons with uncomplaining Kate. Effortlessly, the Cambridges appeared to be perfect.

“Meghan appeared to be influenced by envy of Kate.

“In turn, the future queen regarded her neighbour as dismissive.”

This comes more than one year after the Duchess of Sussex discussed during her interview with Oprah Winfrey the report she had made the Duchess of Cambridge cry ahead of her nuptials in 2018.

After saying the “reverse happened” and Kate had privately apologised but the Palace had not briefed the media to correct the story, Meghan said: “I think so much of what I have seen play out is this idea of polarity, where if you love me, you don’t have to hate her. And if you love her, you don’t need to hate me.”