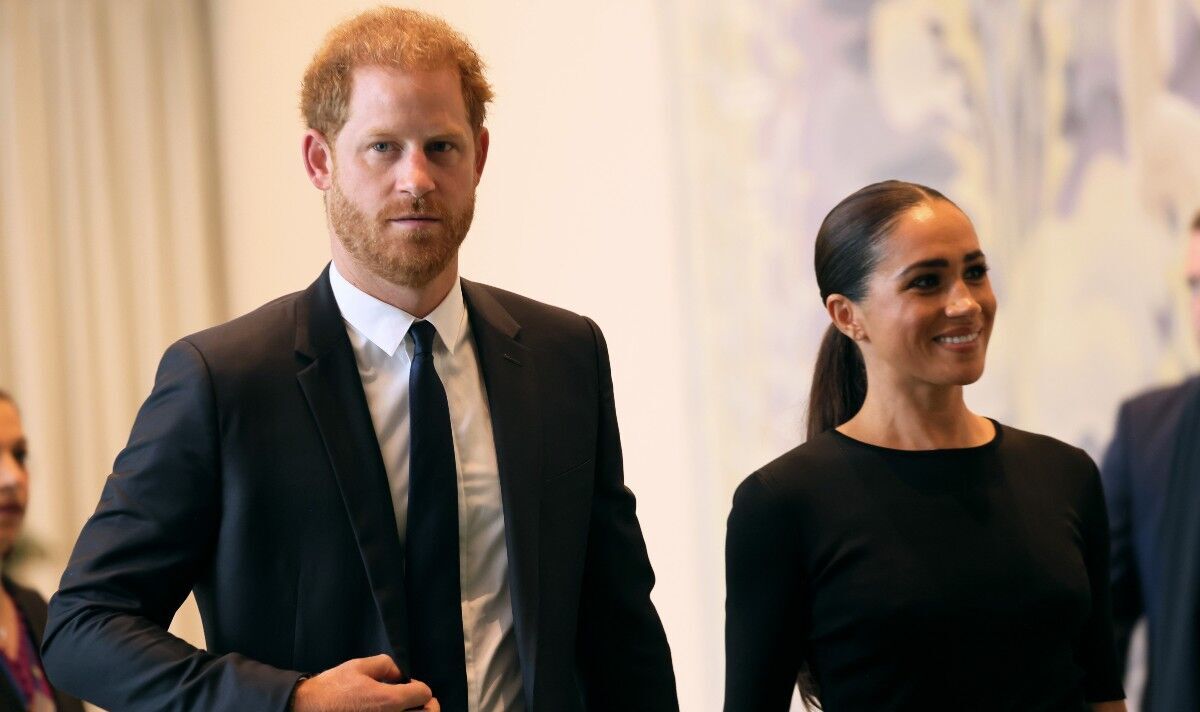 Meghan Markle and Prince Harry have been accused of embarking on another plot to gain Netflix content after their Jubilee plans “crashed and burned”.

Prince Harry, accompanied by Meghan, will address the United Nations on food security and climate change on Monday, at an annual event commemorating Nelson Mandela day.

However, Australian entertainment reporter Peter Ford has accused the couple of using the event as “a chance for some Netflix content”.

The Sussexes signed a multi-million dollar deal with Netflix shortly after stepping down from senior royal duties in 2020.

But after being put on the back burner for most of the Queen’s Platinum Jubilee celebrations, the couple is unlikely to have secured any great content during the event.

Writing on Twitter, Mr Ford said: “Be aware [Harry] is not a ‘keynote speaker’ and this is not a general assembly of the UN. It’s an informal gathering and, presumably, a chance for some Netflix content after the Jubilee visit to London crashed and burned.”