Skip to content
HomeNewsRoyal Family LIVE: Meghan ally hits out Kate & William new photos ‘How did no one think?’ 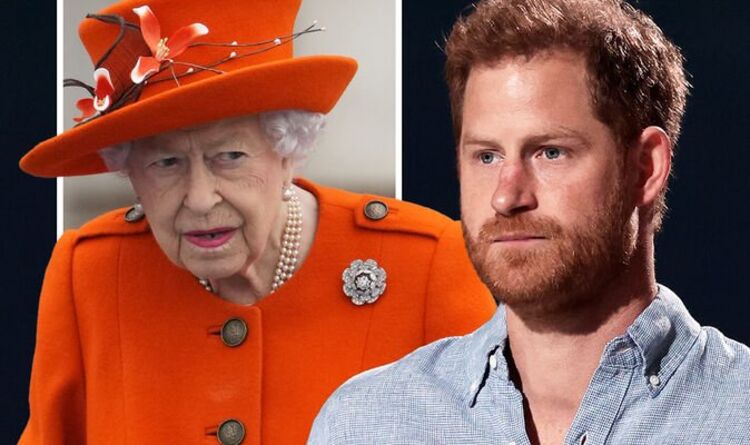 Royal biographer Omid Scobie, who wrote Finding Freedom about the Sussexes, took to Twitter to criticise photos of the Duke and Duchess of Cambridge greeting fans through a wire fence in Trench Town, Jamaica. The snaps were taken after William took part in a football match with England striker Raheem Sterling, who also greeted delighted fans through the barrier.

Mr Scobie tweeted: “I do wonder what the hell palace organisers were thinking with some of yesterday’s photo moments. The planning and recon that goes into every step of these engagements is next level, so how did no one think to avoid certain imagery? This is why diversity on a team matters.”

However, other royal experts in Jamaica reporting on the Cambridges’ tour defended the couple amid the Twitter storm.

The Daily Express’s royal correspondent Richard Palmer said: “Would it have been better for the royals and Raheem Sterling to ignore all those excited people screaming for them to come over and shake hands through a fence around the football pitch? It might have stopped a few people with an agenda making mischief but upset the ignored fans.”

ITV’s royal editor Chris Ship added: “Can we insert some sense (and facts) into this fence photo in Trench Town?

“There was a fence around the football pitch People gathered to watch the match with @sterling7 William and Kate went to say hello. Just as they also said hello to crowds in the street. End of story. Move on.”

FOLLOW BELOW FOR LIVE UPDATES ON THE ROYAL FAMILY: