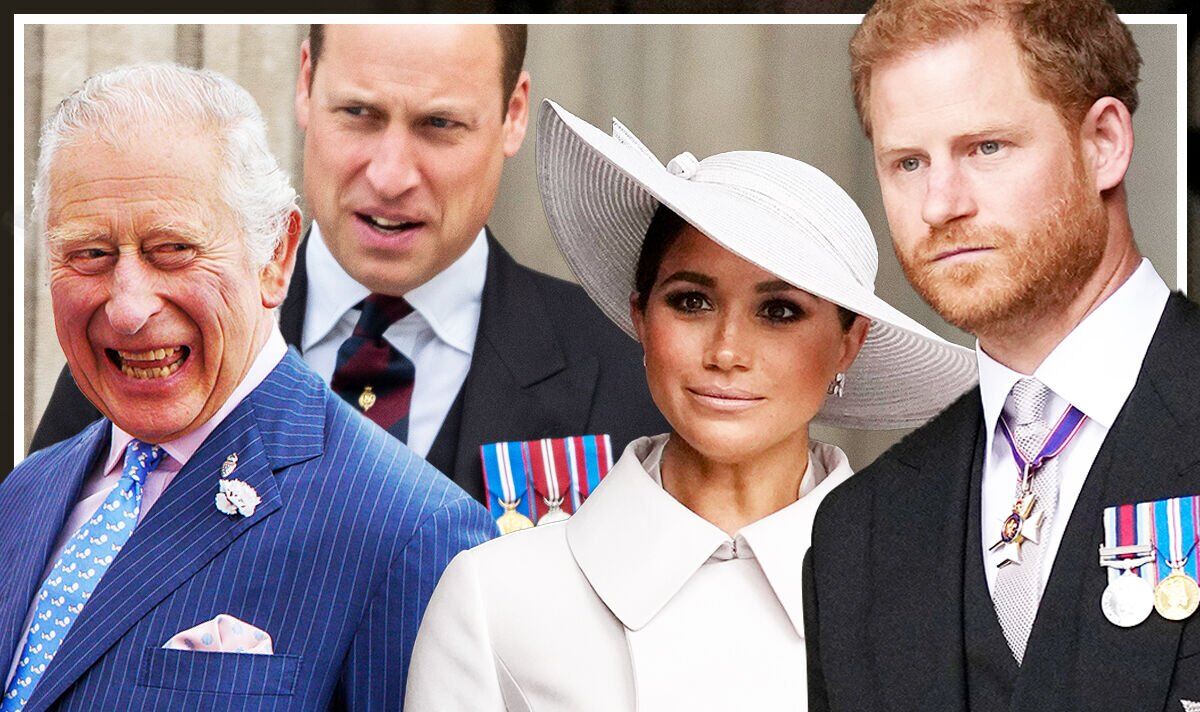 Anti-monarchists have been skewered for putting down the Royal Family, which supporters have insisted is “worth every penny”.

With fears abounding over the rising cost of living, critics have questioned the scale of the Platinum Jubilee celebrations, which were brought to an end on Sunday with the Queen and her closest family appearing on Buckingham Palace’s balcony to thank ginormous crowds of supportive Britons.

In the wake of questioning over funding and purpose, pro-monarchists doubled down on their support, insisting the pros were larger than the cons.

Writer Bella Wallersteiner argued in a post on Twitter: “The cost to the public of the Royal family is about £1.50 per year per person.

“For that, we get non-political ambassadors and trade facilitators, and a tradition that attracts millions of tourists.”

This, she added, meant the institution was “worth every penny”.

The precise cost of the Jubilee itself remains to be established, though £28million of taxpayers’ money was set aside in the 2021 Budget.

This equates to around £1 per household.