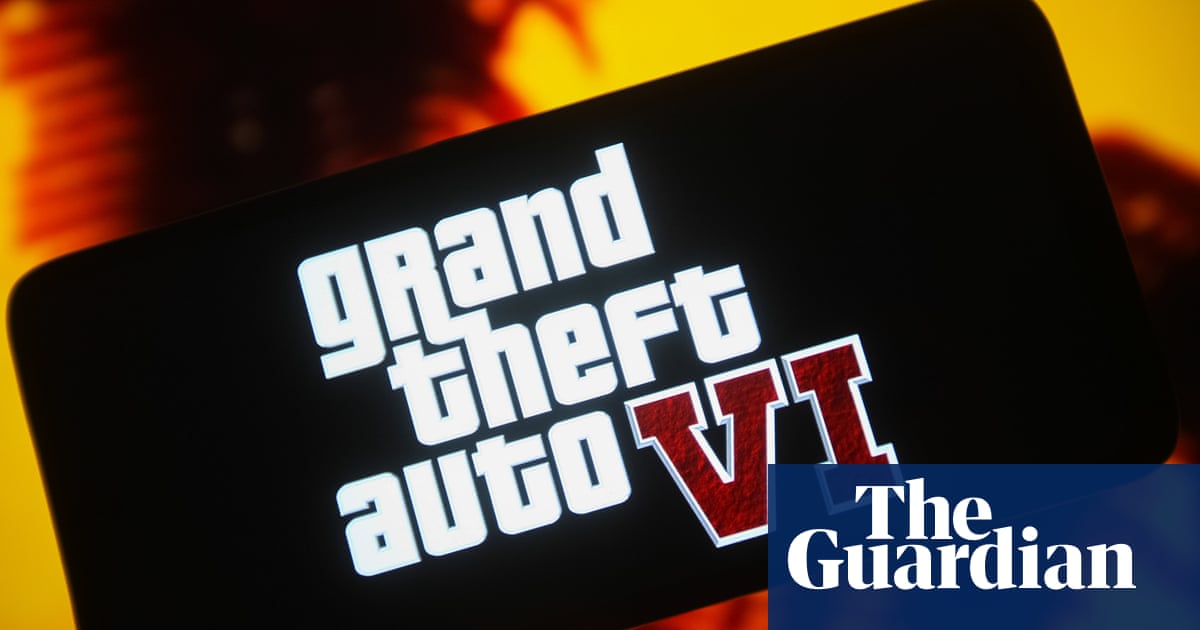 The footage was posted to the GTAForums website by a user going by the name teapotuberhacker, who claimed to have accessed it by hacking Rockstar’s internal company Slack feed and gaining access to their servers.

The original post has since been taken down, but not before the images and video proliferated across social media. Rockstar Games’ parent company, Take-Two Interactive, has been issuing takedowns to remove the footage from YouTube and Twitter.

Sources close to Rockstar Games have indicated to the Guardian and Bloomberg that the leak represents an early-in-development build of the game that is already a year old.

In a statement posted to social media, the developer confirmed the leak. “We recently suffered a network intrusion in which an unauthorized third party illegally accessed and downloaded confidential information from our systems, including early development footage for the next Grand Theft Auto,” the company said. “At this time, we do not anticipate any disruption to our live game services nor any long-term effect on the development of our ongoing projects.

“We are extremely disappointed to have any details of our next game shared with you all in this way. Our work on the next Grand Theft Auto game will continue as planned and we remain as committed as ever to delivering an experience to you, our players, that truly exceeds your expectations. We will update everyone again soon and, of course, will properly introduce you to this next game when it is ready. We want to thank everyone for their ongoing support through this situation.”

The videos clearly show an in-progress version of the game, with debug commands and other technical information overlaid. Rockstar confirmed that GTA 6 was in “active development” earlier this year, though early work on the game probably began in 2014.

Leaks are damaging to video game developers not just because of the confidential information that they represent, but because a leak can adversely affect a game’s perception before release. It is usual for in-development builds to look rough until the final months of development, and they are rarely representative of the finished game – something that uninformed viewers often don’t understand. Developers who spend years of their lives making big-budget games are demoralised by leaks that do not show the quality of work that they strive for in the complete product.

Prominent developers across the games industry have spoken out in sympathy with the people working at Rockstar Games over the weekend.

Neil Druckmann, of Naughty Dog, whose 2020 game The Last of Us Part II was leaked in its entirety prior to release, tweeted: “To my fellow devs out there affected by the latest leak, know that while it feels overwhelming right now, it’ll pass. One day we’ll be playing your game, appreciating your craft, and the leaks will be relegated to a footnote on a Wikipedia page.”

Grand Theft Auto V has sold 170m copies in the nine years since its release, making it one of the most successful entertainment products ever released. Along with its online multiplayer mode, GTA Online, it is estimated to have generated in excess of $900m for Take Two in 2020 alone. Grand Theft Auto VI is expected to break records when it is released – though Rockstar has indicated that it is still several years away.