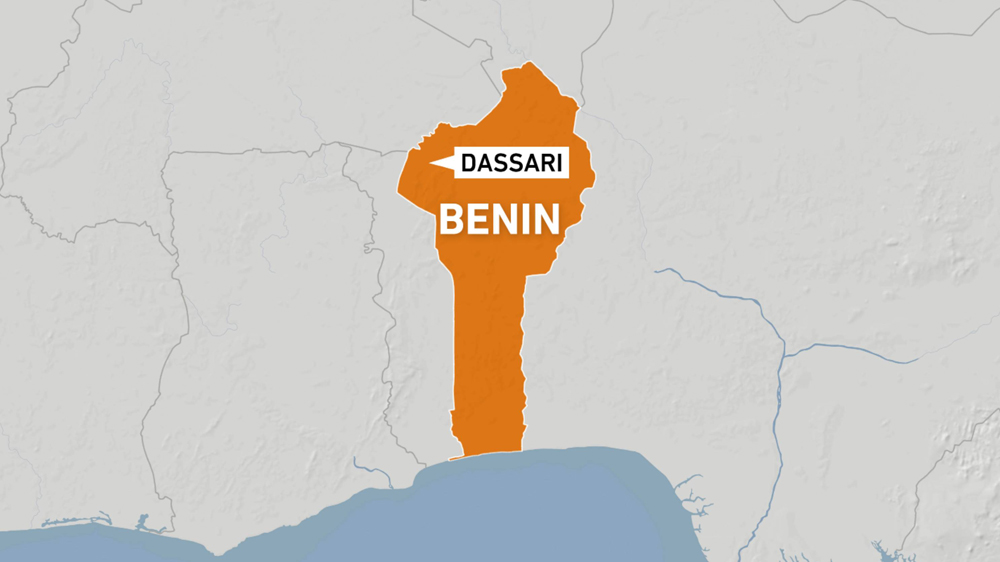 Fighters target the police station in Dassari town in what appears to be a spillover effect of unrest in neighbouring Burkina Faso and Niger.

Two police officers have been killed and another wounded in a rebel attack on a police station in northwest Benin, local media and police sources said, in what appears to be a spillover effect of unrest in neighbouring Burkina Faso and Niger.

Fighters descended on the Dassari police station at about 2am local time (01:00 GMT) on Sunday and opened fire, killing two officers before they were pushed back, a police officer who did not wish to be named told Reuters news agency.

“Our forces were able to resist. Unfortunately, there were two dead in our ranks,” the police officer said. Two “terrorists” were also killed and several others wounded, he added.

No group has so far claimed responsibility for the attack.

The attack is the latest in a string of deadly assaults in an area affected by a spillover of rebel activity in neighbouring Burkina Faso and Niger.

Dassari is a town about 600km (373 miles) northwest of Benin’s largest city Cotonou, near the border with Burkina Faso.

It is about 250km (155 miles) from a police station in the commune of Karimama, near the border with Niger, that was raided by armed assailants on April 26 – killing at least one and injuring many others.

Five soldiers were killed in April when an army convoy struck an improvised explosive device planted in the northern Pendjari National Park.

The Benin government said the country had suffered nearly 20 attacks by armed groups, in the first official tally released in May.

Benin’s first known fatal attack was in last December when two soldiers were killed near the troubled frontier with Burkina.

The government responded by announcing increased military deployment in the north to protect the border.