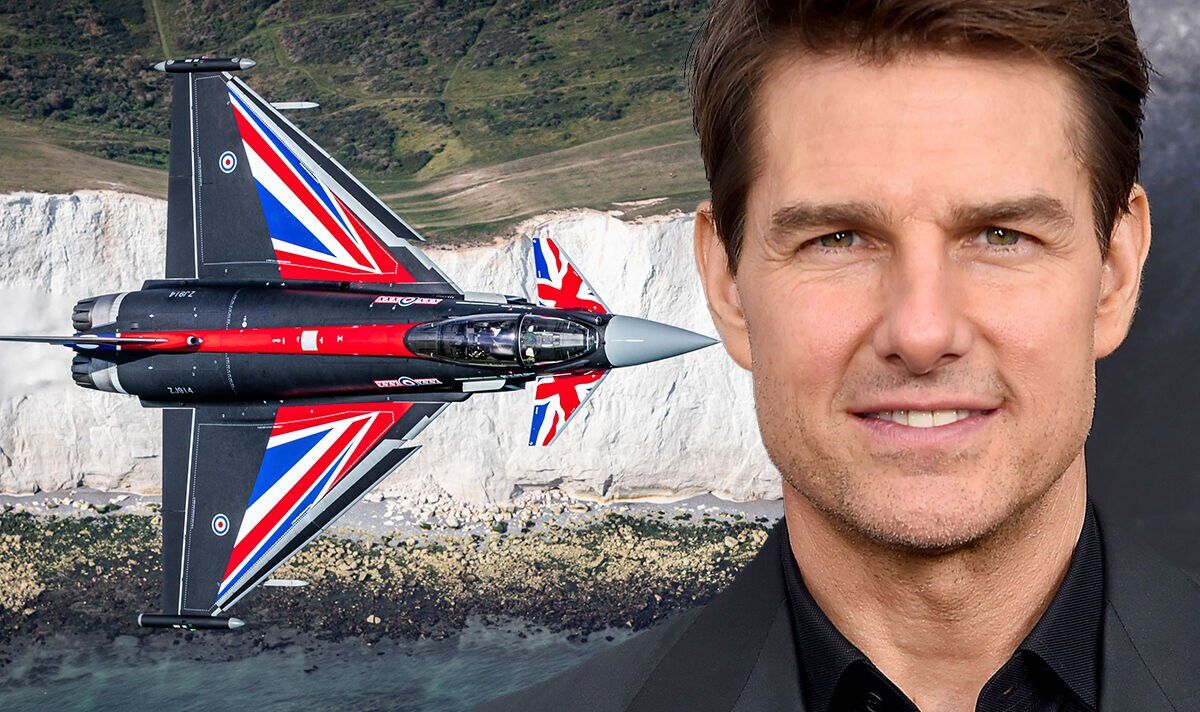 An email sent from the force’s communication team said it was looking for someone to be the “face” of an upcoming press event. The Ministry of Defence (MoD) has since apologised for language that “should not have been used”.

The RAF email, seen by the Express, read: “Gents, do any of you have a ‘Pilot, who is preferably not white male’ who would like to be the ‘RAF’ face at a press event for the release of Top Gun Two?

“Shy guy get no cakes so shout quick as offer also gone out to other Units.”

The force has been widely mocked for its “woke” request.

GB News host Colin Brazier joked in a post on Twitter: “The RAF mounts its latest bid to be the wokest of Britain’s armed forces.”

Writer Nick Buckley MBE added: “This really is too much and is blatant bigotry.

“We need Government action on this ASAP. This cannot continue.

“We cannot keep degrading a large section of the population without the risk of a backlash.”

An MoD spokesman told the Express after the email was seen: “This language should not have been used and we apologise for any offence caused.

READ MORE: Starmer savaged by Britons as complaining comes back to bite

He told the Express: “The Armed Forces should be a band united to serve Queen and country.

“This seeks to segregate people and mark people out, not on the basis of their ability, but on the colour of their skin.

“This is wrong and embarrassing. We need to stand firm and together.”