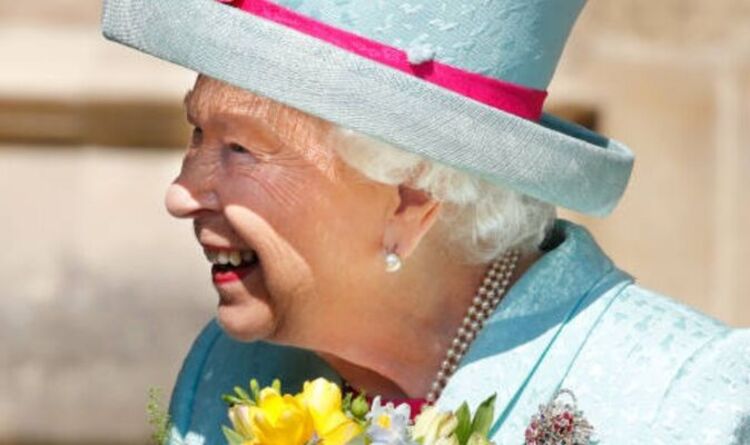 A video has been posted to the Royal Family Instagram account demonstrating how to make the sweet treats.

The recipe is quite traditional, including the classic eggs, caster sugar and flour but gives it a twist with the addition of candied peel and golden sultanas.

Hot cross buns are thought to have been invented in the 14th century by a monk in St Albans and are traditionally eaten on Good Friday.

The cross across the top is representative of the cross Jesus was crucified on, while the spices in the buns are said to signify the spices he was embalmed with after his death, according to The Telegraph.

To make the hot cross buns start by dispersing yeast in tepid water, the chef explained.

Next sieve flour, sugar, salt and mixed spice into a large mixing bowl, making a well in the centre and mixing the eggs and dispersed water together in a separate bowl before adding them into the well.

These ingredients are then mixed together to form a soft dough, before working the butter in.

The dough should then be turned out onto a lightly floured surface and the dried fruit incorporated into it before it is kneaded for five minutes until it feels “smooth and elastic”.

Then divide the dough into evenly sized pieces and roll them into balls before placing them on a lined baking tray.

It is expected that the Queen will miss the Easter Sunday service this weekend, although Buckingham Palace have refused to confirm who is attending, reported The Independent.

Prince Charles stood in for her on Maundy Thursday and distributed the traditional Maundy money on her behalf.

Maundy coins are presented every year as a reward for those who have provided Christian service or charity, with 96 coins being distributed this year in recognition of the Queen’s 96th birthday on April 21.