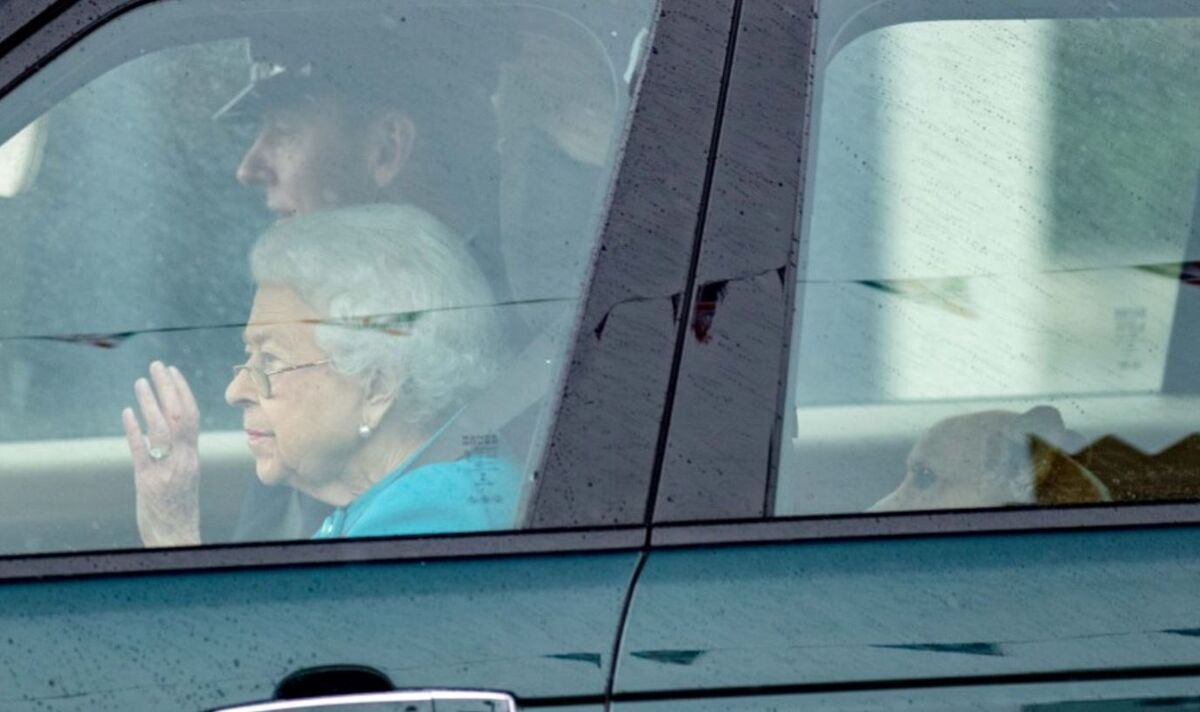 The Queen was due to attend the Epsom Derby on Saturday, but she no longer plans to do so in order to pace herself throughout the weekend.

In the evening, the BBC’s Party at the Palace – set on three stages in front of Buckingham Palace – will entertain a live crowd of 22,000 people and a television audience of millions.

Millions of people are expected to sit down with their neighbours at street parties, picnics and barbecues, with more than 85,000 Big Jubilee Lunches being held across the UK on Sunday.

And the finale is the Jubilee Pageant through the streets of London.