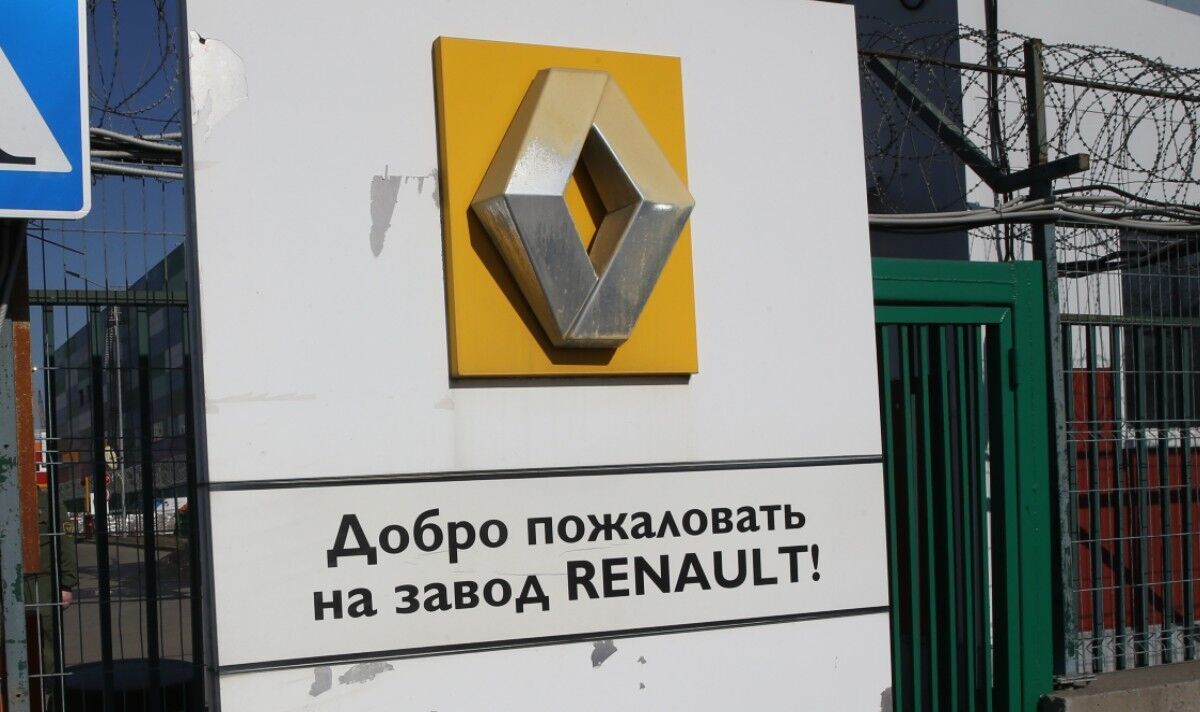 The Russian industry and trade ministry said the assets of Renault Russia have become state property, while Renault confirmed that it had also sold its nearly two-thirds controlling stake in Avtovaz, Russia’s main car manufacturer. The French multinational said it has retained the choice over whether to buy back these shares in the Lada manufacturer for six years.

This comes after numerous car makers suspended their operations in Russia following the invasion of Ukraine.

Luca de Meo, CEO of Renault, called the decision “difficult but necessary” in order to act “responsibly” towards its employees.

He said on Monday: “Today, we have taken a difficult but necessary decision; and we are making a responsible choice towards our 45,000 employees in Russia, while preserving the group’s performance and our ability to return to the country in the future, in a different context.”

In a statement, the Russian ministry said: “Agreements have been signed for the transfer of the Russian assets of the Renault group to the Russian Federation and the Moscow government.”

Denis Manturov, minister for industry and trade, added: “By transferring Group Renault’s stake to state ownership [Russia] would be able to maintain its control of Avtovaz and ensure the company’s operability amid sanctions.”

Sergei Sobyanon, the mayor of Moscow, said that Renault had will now close its base near the capital, where Nissan and Renault cars had been produced.

He then announced that the Russian state will use the factory to restart the production of the Moskvitch car, a Soviet-era symbol.

Ms Sobyanin said: “I’ve decided to list the factory as the city’s asset and resume production under the historical brand Moskvitch.”

READ MORE: Ukraine: Putin ‘would be prepared’ to launch nukes if defeated

Renault had already shown its intention to take a step back from operations in Russia back in April, floating weeks ago that the French multinational would be willing to hand over its majority stake in Avtovaz for the symbolic price of one rouble.

When the negotiations first came to light between Renault and the Russian government, Manturov said “nationalising” Renault’s operations was not how the Kremlin would see such a transaction.

He said: “It is not in our plans to buy or, even more so, to nationalise.”

He added: “But if the company does not have the ability to ensure the supply of components today, we cannot wait forever.

“We will have to find an alternative.

“This will apply to all automakers who will take their time with the decision.”

Renault’s Russian operations included around 40,000 employees and contractors, and accounted for around 10 percent of its 2021 turnover.

Although its manufacturing in Russia ground to a halt after the plants could not source parts, the French group continued to pay staff wages.