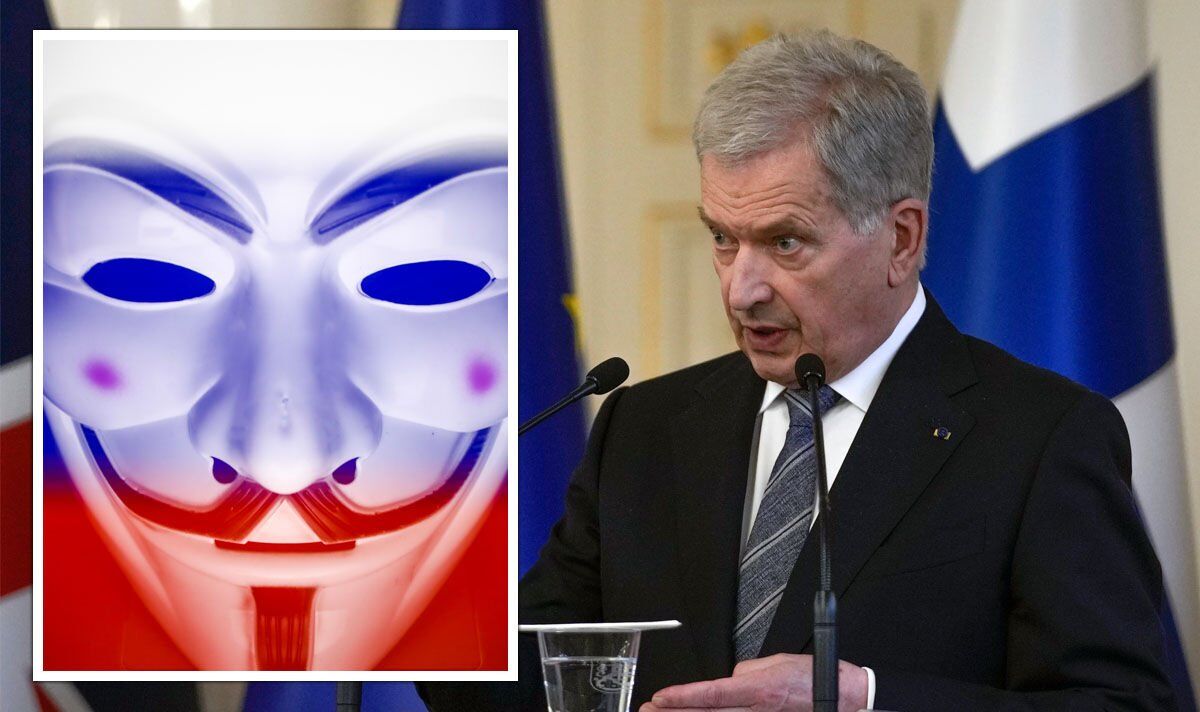 Rose Gottemoeller, former Deputy Secretary General of NATO, believes Finland’s accession will take “more like 12 months” compared to previous projections that it would only be half a year. She fears Russia will engage in “mischief-making” while Finland remains outside of the alliance, making good on their threats to take “retaliatory steps” to the Nordic country’s declaration of intent to join NATO.

Ms Gottemoeller told LBC: “I was glad to see Boris Johnson step forward this week and provide that transitional kind of guarantee to Sweden and Finland because the process [of joining NATO] can take a long time.

“Every single NATO member has to take the decision through its parliament, through its Senate in the United States, and these ratification processes can take time.

“People are saying six months. I bet it’s going to be more like 12 months.

“In the meantime, I do believe that Finland and Sweden will get a lot of support from across the alliance.

“But there will be some opportunities for Russian mischief-making in the transition period.

“And when I spoke of military technical response measures, I was really thinking about things like hybrid actions.

“Cyber attacks, that kind of thing, rather than actual military attacks because the Russian armed forces are fully preoccupied in this dreadful invasion of Ukraine.

“I don’t see them having leftover military forces to throw against Finland and Sweden.”

Swedish foreign minister Ann Linde implied Sweden’s intention to join the alliance a day after Finland announced its desire to become a member, saying it would have a stabilising effect around the Baltic Sea.

After Finland stated its intentions, the Russian foreign ministry said Russia would need to take “retaliatory steps, both of a military-technical and other nature, in order to stop threats to its national security arising”.

“Helsinki must be aware of the responsibility and consequences of such a move,” it added.

Kremlin spokesman Dmitry Peskov said: “Finland joined the unfriendly steps taken by the European Union towards our country. This cannot fail to arouse our regret, and is a reason for corresponding symmetrical responses on our side.”