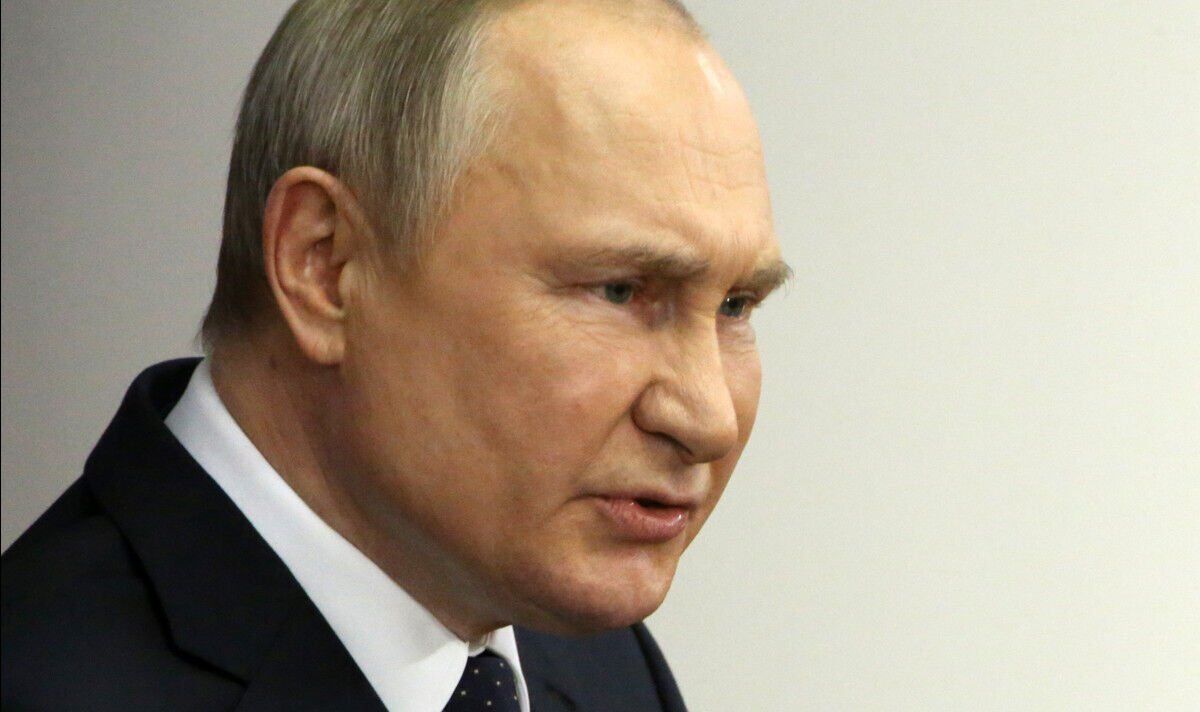 Reports over the past two months have shed light on growing concerns within the Kremlin about Vladimir Putin’s war plans, and the damage the “special military operation” is doing to Russia in the long term. Evidence is also now emerging about growing levels of unrest about the war among the Russian people.

Polling data by the Levada Center suggests fewer Russians were paying close attention to military action in late April than were the month before.

Less than 60 percent said they closely monitor events, which the centre notes represents a “gradual decline”.

Within this, 26 percent claim to be watching reports “very carefully” and 33 percent “quite carefully”.

He said in a post on Twitter: “Although the Russian media has called for a total mobilisation in support of the war and constantly warns of World War III, apathy towards the war is growing in Russia.”

Apathy towards the war is particularly strong among younger Russians.

Just 36 percent of those aged 18-24 said they closely follow the war.

This is in stark contrast to the 71 percent of older Russians.

READ MORE: Britons blast Tories and Labour who are ‘as bad as each other’

However concerned about ongoing events, the Russian people are very limited by law about how far they can criticise military events.

Towards the commencement of the invasion, a law warned those who spread “false” information about the war could face up to 15 years in jail.

This, according to Duma Chairman Vyacheslav Volodin, ensures a “very tough” response to those who “make statements which discredit our armed forces”.

Other laws have made it more difficult to determine true Russian troop death levels, without which discomfort with events could possibly be higher.

Within the Kremlin, a Bloomberg citing officials who preferred to remain unnamed highlighted deep concerns about the longterm impact of the war, which has already, and is expected to continue to isolate Russia on the world stage.

The Levada polling considered the views of 1,616 people aged 18 and older from both urban and rural areas.