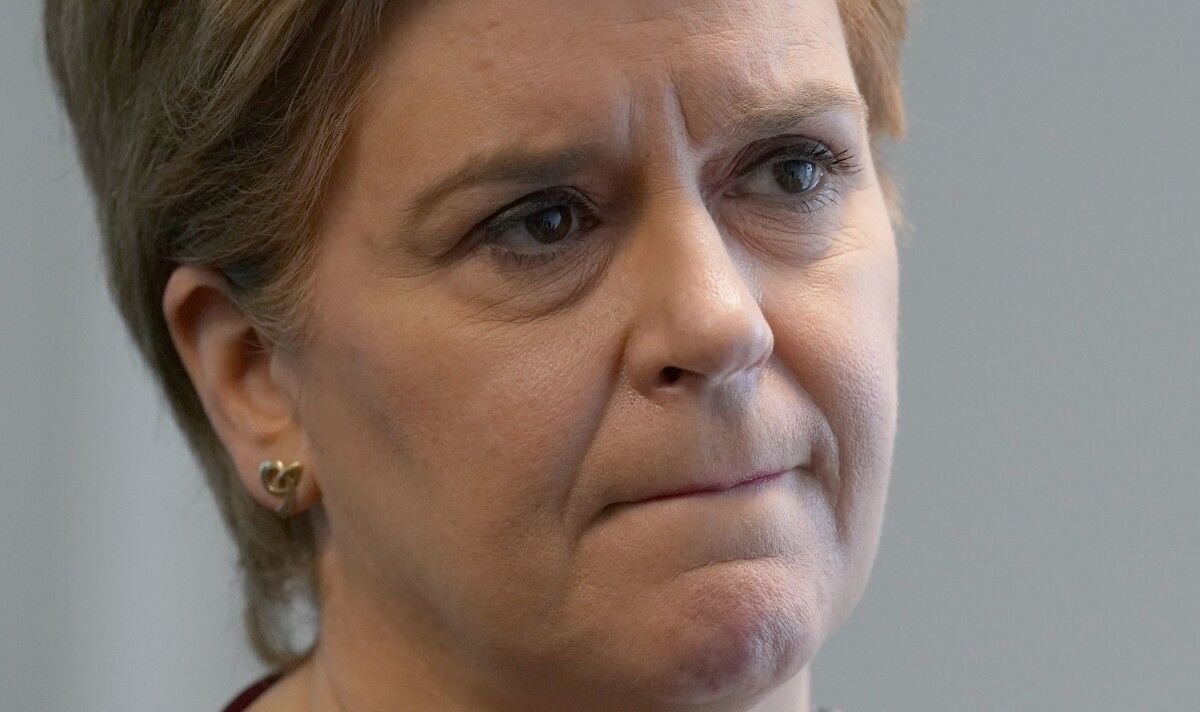 The First Minister insisted independence would “better equip” Scotland to “play its full part… in trying to find a solution to the challenges the world faces”. But the Scottish Lib Dems insisted Vladimir Putin would be “clapping in delight” at the prospect of the UK breaking up, while the Scottish Tories branded the SNP leader’s comments “absurd”.

Scottish Lib Dem leader Alex Cole-Hamilton said: “Nothing, literally nothing about the devastation of the sovereign nation of Ukraine has anything to do with Nicola Sturgeon’s narrow separatist agenda to break up the UK.

“To pretend otherwise is an insult to those brave Ukrainian men and women fighting for their lives.

“If anything it would have Putin clapping in delight.

“By splitting apart, both Scotland and the rest of the UK would be poorer and less effective on the international stage.

“That’s not what I want for my country.

“The world is a dangerous place.

“We should be focused on forging new partnerships, not breaking apart.”

Speaking in an interview with the Associated Press in the US on Tuesday, Ms Sturgeon said Russia’s brutal invasion of Ukraine only makes Scotland’s drive for independence more important.

She said: “With all the challenges it’s more important that Scotland plays its full part… in finding the solutions to the challenges the world faces.

“And independence better equips us to do that.”

The SNP leader has repeatedly stated she plans to hold a second vote on Scottish independence before the end of next year.

The Scottish Government is preparing to bring forward legislation it hopes will lead to a fresh ballot.

However the UK Government has maintained that it will not allow another referendum to take place.

It comes after Scots voted against independence by 55 percent to 44 percent in the 2015 vote.