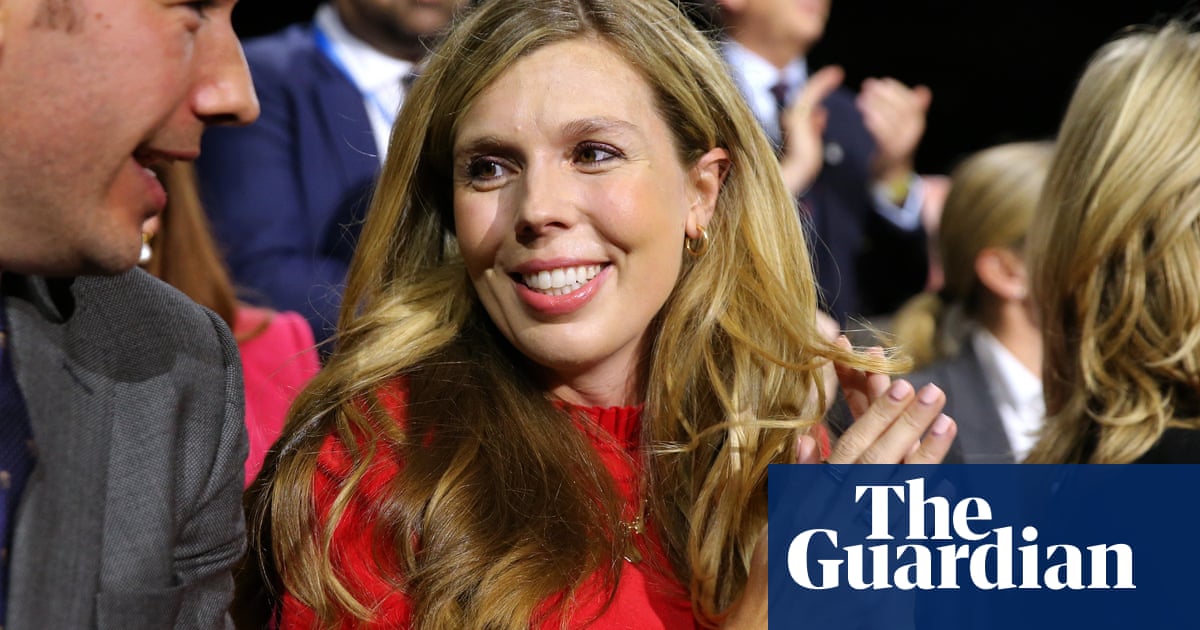 Keir Starmer has insisted the public must be told if the prime minister’s wife, Carrie Johnson, receives a fixed-penalty notice for breaking lockdown rules, as Labour keeps up pressure on the government over the issue.

No 10 has said it will reveal whether the prime minister or the cabinet secretary, Simon Case, have received fines, but has suggested other individuals will not be named.

The Metropolitan police announced this week that it would issue 20 fixed-penalty notices as a result of its investigation into 12 gatherings held in Downing Street while Covid restrictions were in place.

One was a party allegedly held by Carrie Johnson in the Downing Street flat, and another was a birthday gathering for the prime minister, organised by his wife, at which Johnson’s ministerial colleague Conor Burns subsequently claimed he was “ambushed by a cake”.

Starmer told broadcasters on Thursday: “If Carrie Johnson gets a fixed-penalty notice, then of course it should be made public.

It is understood that not even Cabinet Office officials know how many more fines the police might be considering, or how long the investigation might take. They are also not expected to be told by police which gatherings any fines relate to.

It is possible that as a result the full report into the claims of illicit parties compiled by the senior civil servant Sue Gray might not be published for some weeks. The Met will tell officials when the force has issued the last fines, after which the report will be updated before being released.

If a handful of people challenge their fixed-penalty notices, the report could still be published before the process is over to avoid further delays, but with any references to their actions removed.

Johnson appeared to clash with the justice secretary on Wednesday, with Dominic Raab saying the 20 penalties showed there were “clearly breaches of the regulations” while the prime minister continued to insist he could not give a “running commentary” on the investigation.

Asked about the discrepancy, Johnson’s official spokesperson said that while “the facts are not in dispute”, because of the prime minister’s direct involvement in the process it was felt it would not be right for him to comment before the police investigation was entirely finished.

He said: “Clearly, this is something that’s been centred on both No 10 and the Cabinet Office in the main – and we’ve confirmed that the prime minister has received a questionnaire – but I think it was simply the prime minister’s view that while there is an ongoing live investigation, it wouldn’t be right for him to give his response at that point.”

Starmer was speaking as he launched Labour’s campaign for the 5 May local elections in Bury, in which the party will focus on the cost of living crisis.

The Labour leader told activists: “We’ve got exactly five weeks to send a message to Boris Johnson and his Tories that they can’t ignore. A message that Britain deserves better than their pathetic, their miserable response to the cost of living crisis.”

He said the public were facing “prices through the roof, wages through the floor”, but the government’s response had been “to take more than they give”.

Labour hopes to show in the elections that it has made progress, though the last time that most of the seats up for grabs were contested, in 2018, the party performed relatively well.