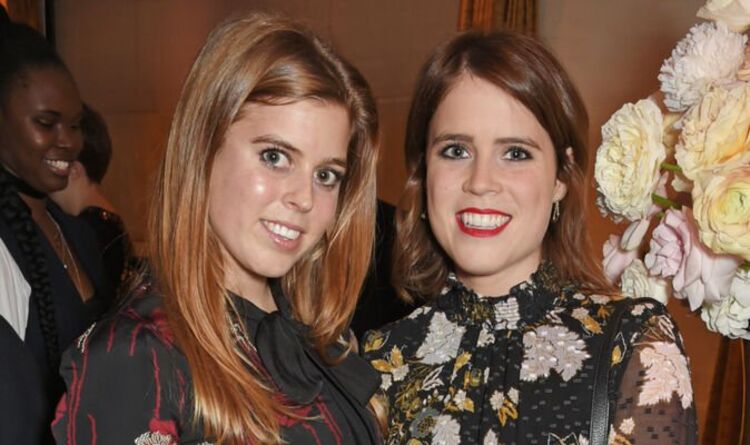 The Duke of York and his family is alleged to have received well over £1million on the order of former Goldman Sachs banker Selman Turk. Mr Turk stands accused of swindling Turkish millionairess Nebahat Evyap Isbilen out of £40million. It has now been claimed both Princess Beatrice and Princess Eugenie also received money from the alleged fraudster.

A £750,000 payment transferred into Prince Andrew’s account by Mrs Isbilen was described to bankers as a wedding gift for Princess Beatrice, his eldest daughter, according to the Telegraph.

The payment was made on the orders of Mr Turk.

Mrs Isbilen is reported to have believed she was paying for assistance in getting a passport.

She wanted help moving her assets out of Turkey where her husband is serving a life sentence in prison for his alleged role in a 2016 coup against Recep Tayyip Erdogan, the country’s President.

A further £25,000 was paid to Princess Eugenie, again on the orders of Mr Turk, according to the Telegraph.

The paper reports: “The York family have all been named in a High Court battle by Mrs Isbilen to retrieve her missing millions from Mr Turk.”

While his daughters are now embroiled in the fraud case, it is understood neither of them had any knowledge of their parents’ dealings with Mr Turk.

The transfer of £750,000, now reported to have been listed as a gift for for Princess Beatrice, was authorised in November 2019.

A legal representative of Mr Turk responded in April last year: “He disagrees with her portrayal of the facts, including as to her understanding of the various dealings with her assets.

“He states that much of what has happened is the result of Mrs Isbilen’s status as a politically exposed person and the consequential difficulty in dealing with her assets.”

A spokesperson for Prince Andrew said: “We are unable to comment on ongoing legal proceedings.”

The Duchess of York is understood to be upset her children have become involved in the case.