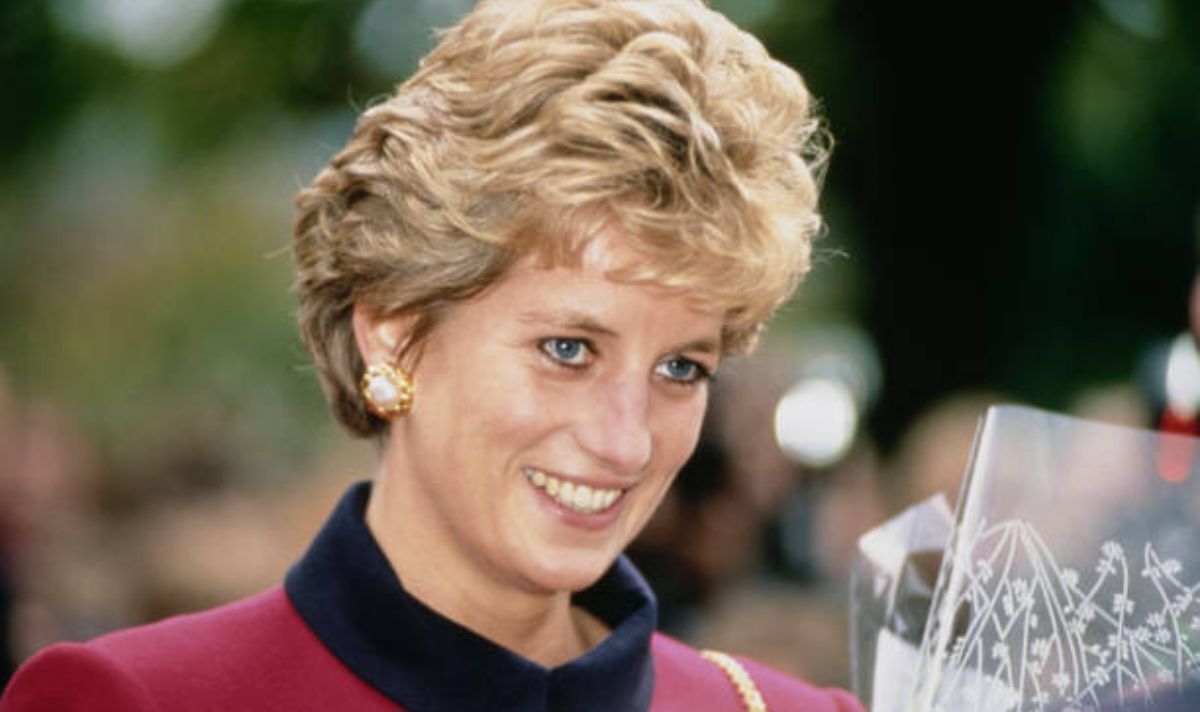 Directed by Ed Perkins for HBO, the film ‘The Princess’ uses archival audio and video footage to tell the story of Diana’s experience in the public eye, from her ultimately doomed relationship with Prince Charles to her untimely death in 1997 aged just 36.

A trailer for the film was released on Wednesday, which will premiere on August 13 on HBO and HBO MAX.

The beginning of the trailer depicts Diana and Charles’s engagement interview, which became notorious after the prince answered the question of whether he was in love with Diana with the phrase “whatever ‘in love’ means”.

The Prince of Wales is heard saying of his first impressions of the soon-to-be princess: “I remember thinking what a very jolly and amusing and attractive 16-year-old she was.

“I don’t know what you thought of me.”

Diana then answers the same question with “pretty amazing”.

The documentary captures the intense media scrutiny surrounding the princess, including one scene where she puts her hand over a photographer’s lens.

At the end of the trailer Charles tells a young Prince William peering through a video camera lens, “The people in there, look at them…trapped”, while a sad Diana looks on.

HBO said of the film: “Intensely emotional, The Princess is a visceral submersion into Diana’s life in the constant and often intrusive glare of the media spotlight.

She was only 20 years old when she tied the knot with a 32-year-old Prince Charles in Westminster Abbey on July 29, 1981, with their first son Prince William arriving less than a year later on June 22, 1982.

Their second son Prince Harry was born on September 15, 1984.

Diana was tragically killed in a car accident in Paris on August 31, 1997, after being chased by paparazzi in her vehicle.