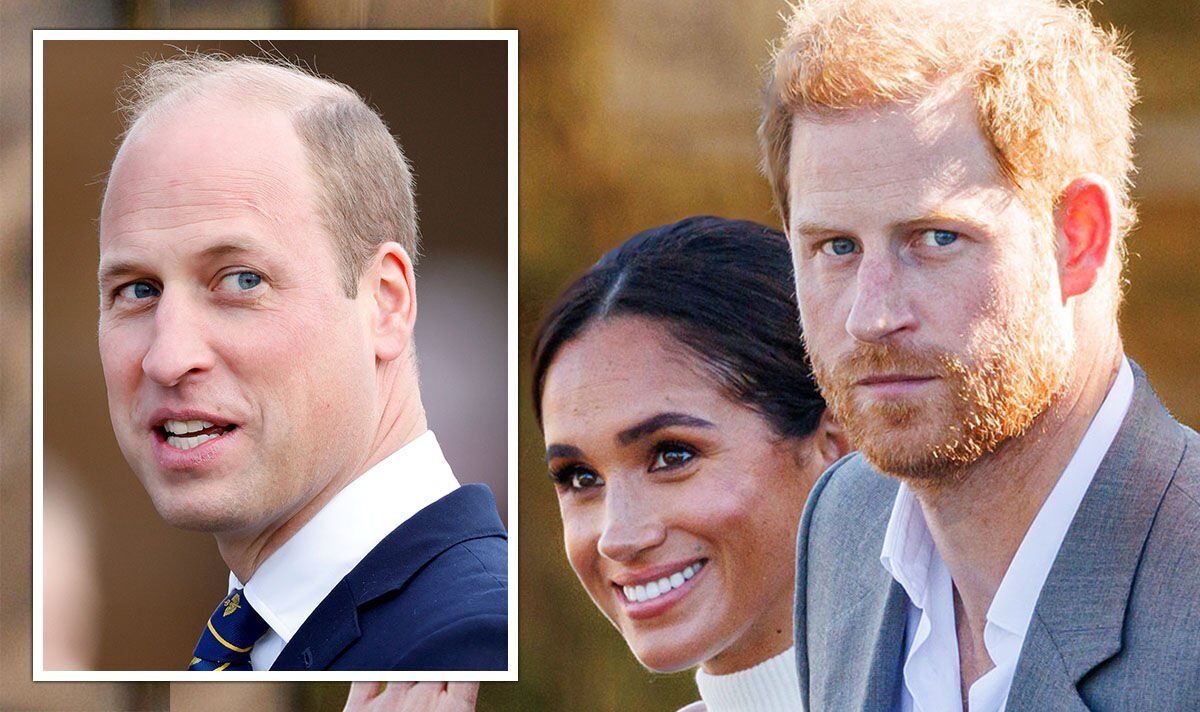 Prince William and Kate, the Princess of Wales, will be visiting Boston for the Earthshot Prize at the end of the month. It comes just days before Meghan Markle and Prince Harry will receive an award for standing up to “structural racism” in the Royal Family. Royal expert Robert Jobson has urged William to call out his brother in a TV interview and ask him to prove it.

Mr Jobson told TalkTV: “If I were them, it’s controversial but I would go on to one of the main networks.

“If I was William and repeat exactly what he said, ‘we’re not a racist family and if there’s anything that you’ve got that proves we are, say it’.

“Otherwise draw a line under it because they can’t keep saying the instiution is racist without any evidence, without it being checked.

“It’s now just because it’s been put into their narrative, their truth that it’s becomign the truth. I don’t recognise it.”

The royal couple will attend an awards ceremony in New York on December 6 with tickets priced up to £840,000 for guests who want to sit at the main table with the royals.

But royal author Angela Levin warned the pair are “getting too big for their ambitions”.

TalkTV presenter Mike Graham said: “If you wish to go and sit with them at the Ripple of Hope gala in New York on December 6, it will only cost $1million.”

Ms Levin continued: “They see the pile of lies getting higher and higher and the arrogance about them.”

The pair accused a member of the Royal Family of racism in their bombshell interview with Oprah Winfrey.

They claimed that a senior royal made a comment about the skin colour of their then unborn son Archie.

Prince William defended the monarchy and told reporters, “we are very much not a racist family” during an event days after the interview aired.