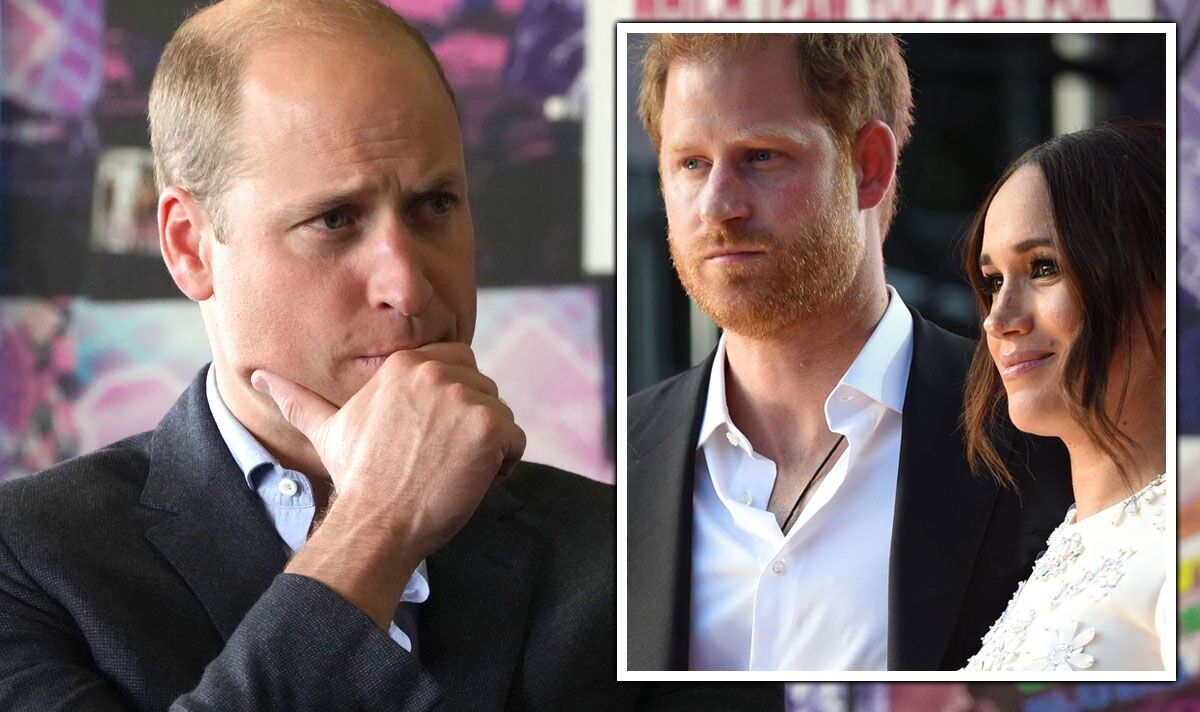 Writing in her column for the New Zealand Herald, writer and royal commentator Daniela Elser claimed that Prince William is the “real target” of Meghan and Harry‘s bombshell series, suggesting that Harry is “rubbing salt in the wound” as he continues to make accusations against the Royal Family, alongside Meghan Markle.

Ms Elser writes: “Today, the day after the night before, something has become clear and that there is something of a forgotten victim in this sorry saga – ol’ William.”

Speaking of William, the royal commentator described the eldest son of the late Diana and King Charles III as “the one who pushed their mother’s tissues under the bathroom door as she cried inside” and the one who “tried to support his brother when they were both grief-stricken teenagers”.

She added: “The now Prince of Wales’ suffering generally gets lost when we talk about the Great Megxit Mess and in the face of Sussexes’ prime time keening.”

The writer then refers to Harry’s decision to use footage of their mother’s 1995 interview with Panorama – which William has previously stated he wishes is never used again.

Ms Elser described this as “rubbing salt in the wound” after William previously “issued an unusually forceful statement saying it should never be played again after last year’s Dyson inquiry found that the princess had been duped into taking part”.

She noted that a friend of William and Kate’s previously gave an interview to the Daily Beast and stated that “it’s hard to imagine how devastating the last three years have been for William”, before referring to William’s previous “incredible bond” with his younger brother.

The second half of Meghan and Harry’s six-part documentary series is due to be released on December 15.

Netflix confirmed on Monday, alongside a second trailer, that the bombshell show would be released in two parts.