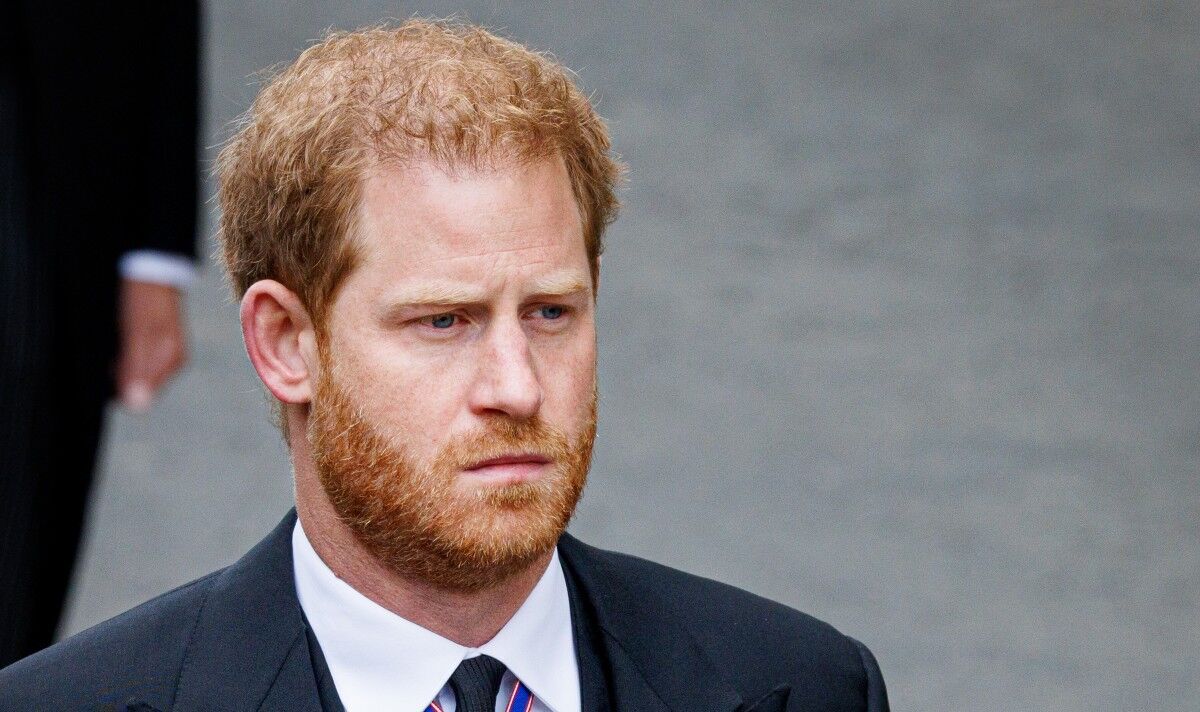 This week it was announced Prince Harry’s memoir will be published in January 2023 after originally being earmarked for a pre-Christmas release. Titled Spare, the book has been billed as being full of “raw, unflinching honesty” by publisher Penguin Random House. The long-awaited publication date announcement has led to considerable speculation about what exactly will be within its pages.

The memoir is thought to have been pushed back following the death of Queen Elizabeth II in September this year, although there has been no confirmation from the Sussexes or the publisher about this.

Speculation swirled that following the death of his grandmother, Prince Harry got cold feet about the project, according to the Times.

But royal commentator Daniela Elser has said there is more at stake than his reputation within his family.

“If he is going to tell-all in the most literal sense, it could very likely represent the final torching of whatever rickety bridges remain between himself and his family.

“Only last month Harry and Meghan spent the longest stretch of time that they have back in Blighty post Megxit, after Queen Elizabeth passed away while they were in the UK for a series of charity events.

“Sure, it has not been reported that Harry spent any time at all with his father or with his brother behind-the-scenes, but surely such a profound and sad moment would be a natural moment for reflection and getting one’s priorities straight.

“Could it also have been a moment that made Harry think about what sort of relationship he might want to have with his family at some point in the future and therefore what exactly he is willing to share with the world about the House of Windsor?”

The publisher said in a statement: “Spare takes readers immediately back to one of the most searing images of the twentieth century: two young boys, two princes, walking behind their mother’s coffin as the world watched in sorrow—and horror.

“As Diana, Princess of Wales, was laid to rest, billions wondered what the princes must be thinking and feeling—and how their lives would play out from that point on.

“For Harry, this is his story at last.

“With its raw, unflinching honesty, Spare is a landmark publication full of insight, revelation, self examination, and hard-won wisdom about the eternal power of love over grief.”