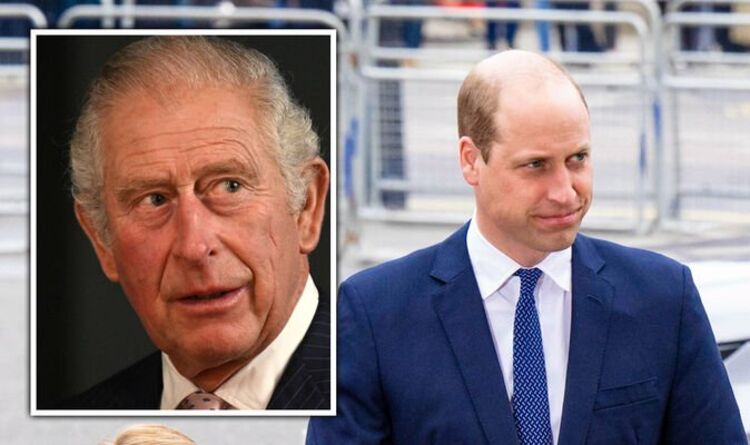 During March, the Prince of Wales and Camilla, Duchess of Cornwall visited Ireland. At the same time, Prince William and Kate, Duchess of Cambridge carried out a royal tour in the Caribbean.

According to reports, Charles was annoyed March’s eight-day Caribbean tour, which included visits to Belize, Jamaica and the Bahamas, clashed with his long-planned trip to Ireland.

A source close to Charles said: “Ireland is one of the most important relationships so there was a little consternation over the timing to say the least.

“There is not usually a clash of diaries in this way.”

According to the Mail on Sunday, the Cambridges’ trip eclipsed the Prince of Wales’ in terms of media coverage.

However a source close to William played down the diary clash between him and Charles.

He told the outlet: “The Prince of Wales always goes away to Ireland around this time of year, so there didn’t seem to be a problem.”

Meanwhile, Kate has been tipped for more solo royal tours after her recent trip to Denmark.

In February, Kate met with Denmark’s Crown Princess Mary in Copenhagen, amid a two-day trip with her royal foundation to learn about how Denmark is a “world leader in its approach and investment in early childhood development”.

The Mail on Sunday reported the move would come as part of a plan called the ‘Cambridge Way’, a strategy being created by Prince William’s aides for him to be initiated into his ultimate role as the Prince of Wales.

Stanton claimed: “When she speaks to people, she nails down at their eye level to build rapport and has no problems getting close hugging people.

“Her enjoyment and happiness are all genuine signs and emotion so it’s clear the couple have been having lots of fun going out interacting with members of the public and other civil dignitaries.”