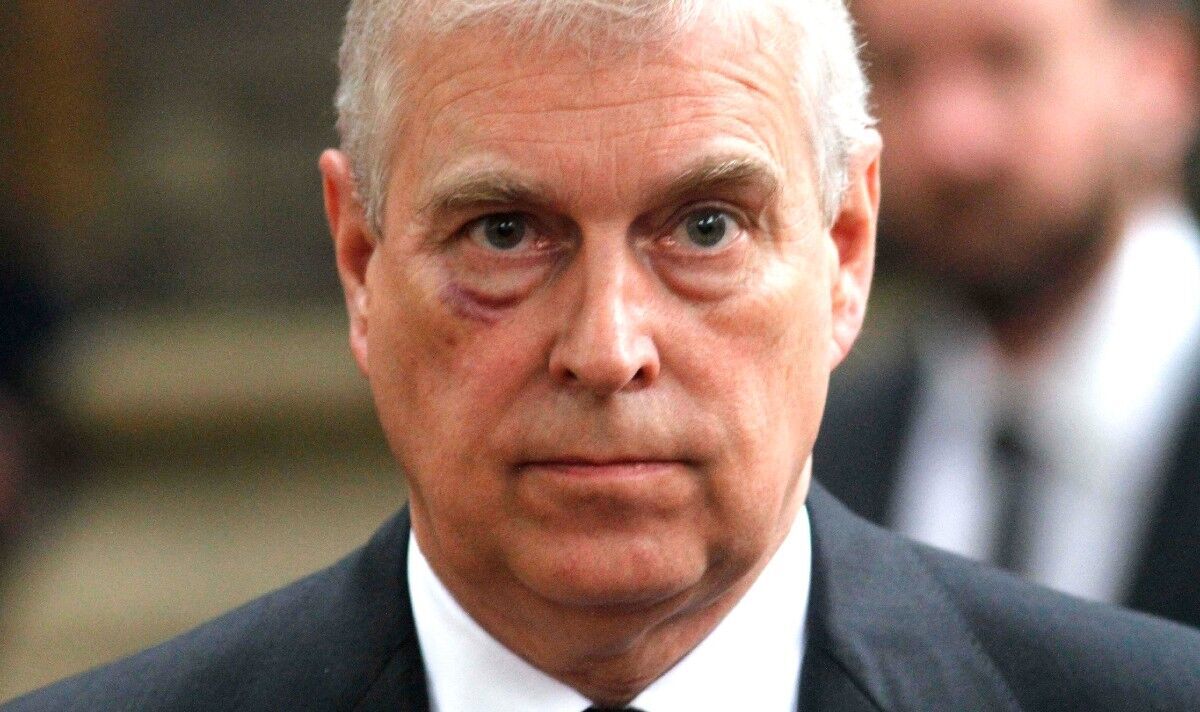 The Trooping the Colour balcony appearance next month is being limited to working royals only, meaning the Duke of York, 62, will miss out. Nigel Cawthorne, author of ‘Prince Andrew: Epstein, Maxwell and the Palace’, said Andrew being shunned shows there is “no way back” to royal duties for the Queen’s second son.

Mr Cawthorne said: “It is clear that there is no way back for the prince to public life or the frontline of the Royal Family.

“If there was any desire on the part of the monarch to make this happen, she would have included him to show her support.”

Andrew stepped down from public duties in 2019 and just weeks ago paid millions out of court to settle a civil sexual assault case. He has always strenuously denied the allegations against him.

The balcony snub comes after he played a prominent role in March when he escorted his mother the Queen to Prince Philip’s memorial service at Westminster Abbey.

The monarch’s decision to only include royals carrying out official public duties on the balcony for Trooping the Colour was taken “after careful consideration”, Buckingham Palace said.

A spokesman said: “After careful consideration, the Queen has decided this year’s traditional Trooping the Colour balcony appearance on Thursday, June 2 will be limited to Her Majesty and those members of the royal family who are currently undertaking official public duties on behalf of the Queen.”

Prince Harry and Meghan Markle, who are travelling from California for the Platinum Jubilee celebrations, will also be absent from the moment.

The Duke and Duchess of Sussex quit as working royals in 2020 for a new life in the US.

A Palace source said: “Other family members will be invited to events. We’ve always made that clear and they are likely to be public events.”

Also set to appear for the historic occasion will be Prince George, Princess Charlotte and Prince Louis and the Wessexes’ children Lady Louise Windsor and James, Viscount Severn.

The head of state has made an exception for the Princess Royal’s husband Vice Admiral Sir Tim, who is not a working royal, and her two youngest grandchildren Lady Louise and James, and her Cambridge great-grandchildren George, Charlotte and Louis.

The Palace spokesman added: “In addition the Cambridge and Wessex children are also expected to appear as is Sir Tim Laurence, who the Queen is happy to attend as a frequent attendee and support for the Princess Royal on official engagements.”

The four-day Jubilee weekend will also include a service of thanksgiving at St Paul’s Cathedral on Friday June 3.

On Saturday June 4, there will be the Party at the Palace pop concert, while a colourful Jubilee Pageant is scheduled for Sunday June 5.