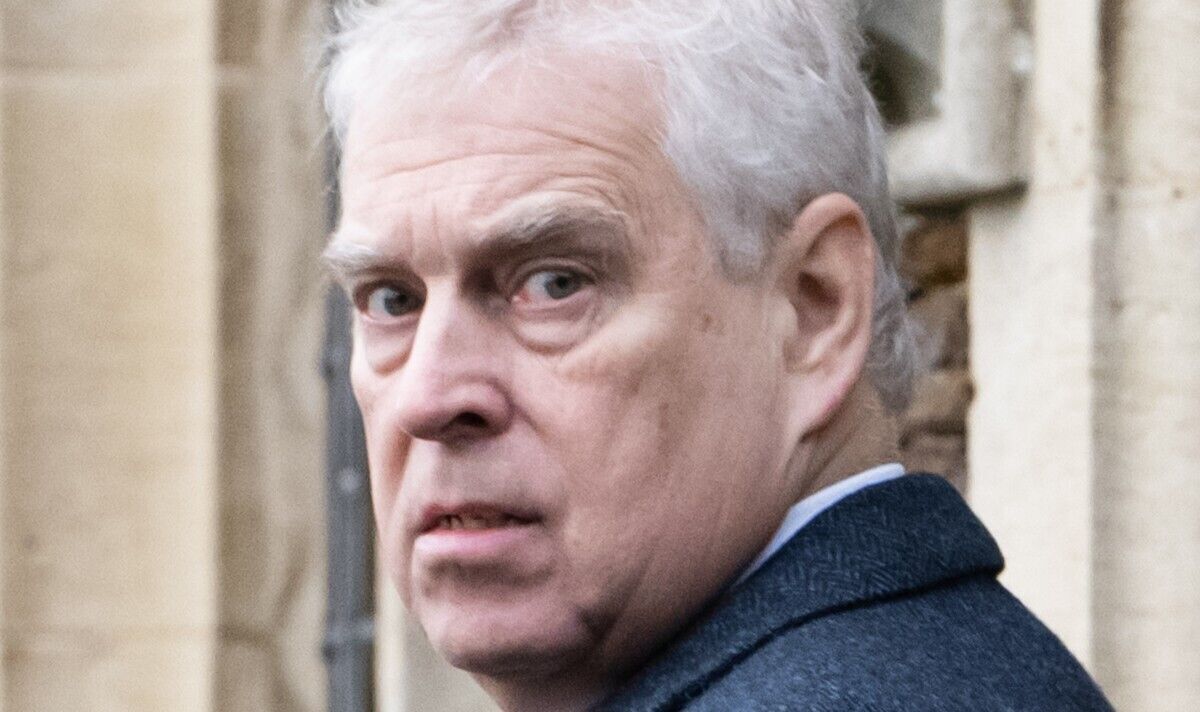 The Duke of York tends to talk most freely when he is out shooting, a royal expert has claimed, and during a recent outing he revealed that his reputation was about to receive a boost. The late Queen’s son reportedly claimed that “details are about to be made public which will change people’s perceptions of him”, adding that these will “happen next month”.

Writing in his piece for the Daily Mail, Mr Eden says that Andrew does not elaborate any further.

At the weekend, the Mail on Sunday reported that he is to launch a dramatic bid to overturn the multi-million-pound settlement, which he struck with the woman who accused him of sexual assault, a commentator has said.

The 62-year-old has suffered a series of shameful encounters since his disastrous interview for Newsnight in 2019.

The interview was conducted by journalist Emily Maitlis.

READ MORE: Prince Harry tipped to skip King’s coronation to take up commentating deal in US

It was earlier reported that Andrew, who is the late Queen’s second son, contacted lawyers in an attempt to get Virginia Giuffre, formerly known as Virginia Roberts to retract her allegations.

This comes after Virginia dropped a lawsuit against another man that she accused of sexual assault.

Ms Giuffre, 39, admitted that she “may have made a mistake” in identifying him.

However, the 39-year-old has always claimed that her case against Andrew was valid.

READ MORE: Meghan’s silence suggests she is not ‘happy’ with Harry ‘undermining her brand’

As reported in Mr Eden’s piece for the Daily Mail, a source had claimed that Andrew said “Her Majesty [Queen Elizabeth] gave him her word that stepping down was only a temporary measure.”

The source added: “He says that he wasn’t told in advance that he was about to be booted out, nor, obviously, that Camilla would be replacing him.

“He says that he just heard about it “in the media”.”

It was revealed on Tuesday that Andrew’s younger daughter, Princess Eugenie, is set to welcomed her second child this summer.

His former wife, Sarah Ferguson, took to her social accounts to express her delight over their youngest daughter’s pregnancy news.

On Wednesday, the day after the news broke, Sarah uploaded a picture of herself and Eugenie onto her Instagram.

She captioned the sweet image with, “So happy for my girlie”.