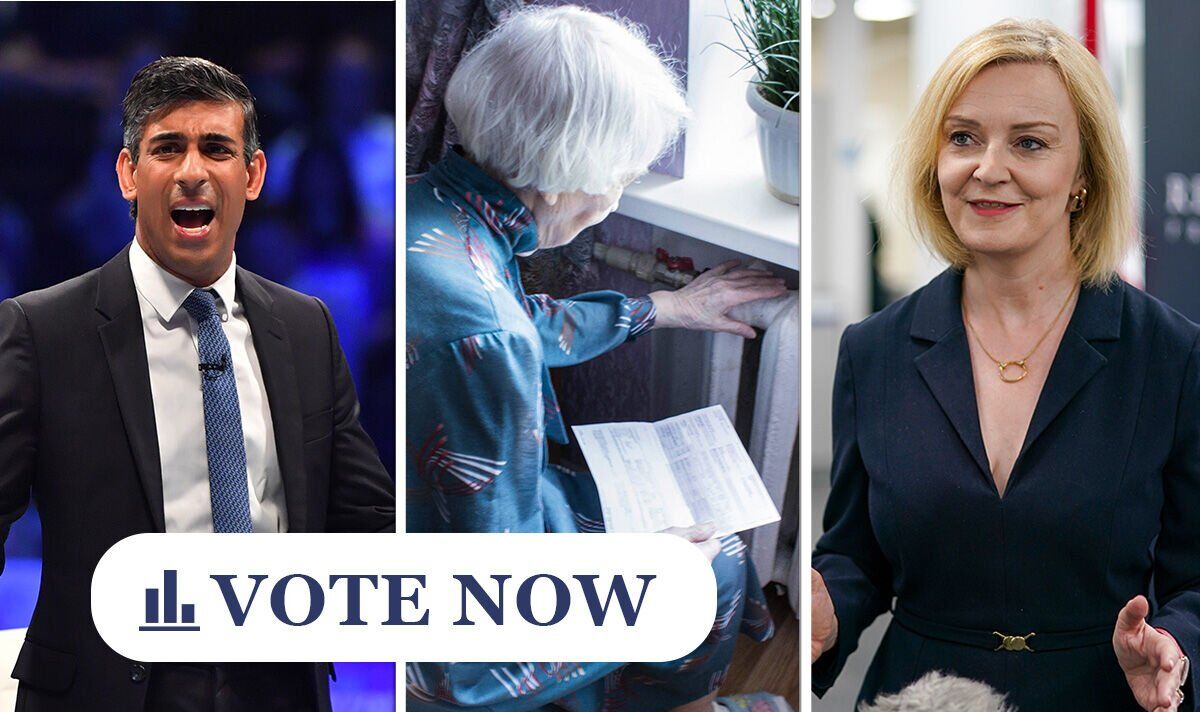 Energy regulator Ofgem’s new price cap means millions of households face an 80 percent increase in their energy bills in October. The typical annual bill is currently £1,971, yet forecasts suggest this could peak at over £5,000 next year.

This has placed increased pressure on Britain’s next Prime Minister – Liz Truss or Rishi Sunak – to provide urgent support to those struggling to afford their energy bills.

However, Parliament remains on summer recess and is not due to return until September 5, when a new Prime Minister and Conservative Party leader will be announced,

On Thursday, August 25, Ian Blackford wrote to Mr Johnson arguing that Parliament should be recalled urgently.

The Scottish National Party MP for Ross, Skye and Lochaber also copied his letter to the Speaker of the House.

He wrote: “The situation is spiralling out of control for millions across the UK.

“Members across the House are all receiving devastating correspondence from constituents who are faced with impossible choices.”

He added: “It’s unforgivable that people in Scotland are being forced to pay the price while the UK Government sits on its hands and refuses to act.”

“Prime Minister, our constituents need to have their voices heard and we need to take urgent action.

“We must come together now to prevent a winter of catastrophe. We must not leave our constituents unable to feed themselves and their families or heat their homes.

“Prime Minister, time is running out. People are desperate. Come out of hibernation and use this opportunity to restore some of your reputation by doing the right thing and freeze the energy price cap.

“We have a duty to return to Parliament and prepare for the unprecedented crisis we face this winter.”

The Labour Party is also urging the Government to end its summer break early to tackle the increasing energy bills.

Labour wants a vote on freezing the price cap for six months, which is estimated to cost around £30billion.

“In seven days, Ofgem will announce the rise of the energy price cap.

“Against the backdrop of a rise in inflation to 10.1%, this won’t just send households into a further spiral of worry, pushing them to cut back even further ahead of the winter.

“But it will create another shock for our economy. With businesses and households on the brink, we cannot wait to act.

“Families deserve a government that is on their side, and is ready to take the action needed now to meet the scale of this national emergency. I urge you to adopt Labour’s plan and take action to freeze the price cap now.”

So what do YOU think? Should MPs return to Parliament as the energy price cap soars? Vote in our poll and leave your thoughts in the comment section below.