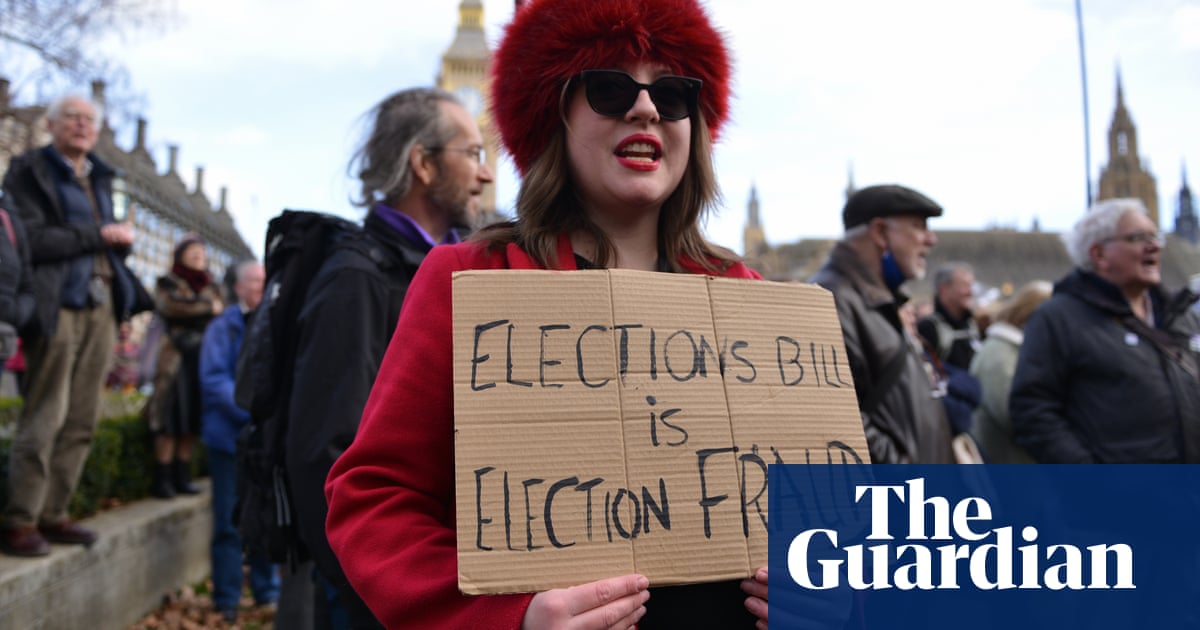 The House of Lords will be carefully scrutinising and voting on controversial aspects of the government’s elections bill this month. You report (31 March) that UK citizens living overseas for more than 15 years may now be able to vote in general elections. The issue of them being able to give unlimited sums of money to political parties is much more controversial.

In 2009, parliament decided that UK citizens who are resident abroad for tax purposes should not be able to donate to political parties. But since then, the government has maintained that it is administratively too difficult to ban such donations and that someone’s tax status is confidential. This means that a billionaire tax exile who remains a UK citizen will be able to donate millions for the rest of their lives. In the absence of a general cap on the size of donations to political parties, it cannot be right that such non-doms could have massive influence on our elections.

The government has also announced plans to raise the legal limit that parties can spend in the year before a general election by as much as 80%. The House of Lords has a duty to try to prevent our democracy becoming the best that money can buy.
Chris Rennard
Liberal Democrat, House of Lords