Skip to content
HomeNewsPolio warning: Virus could ‘mutate and become infectious’ as thousands not vaccinated 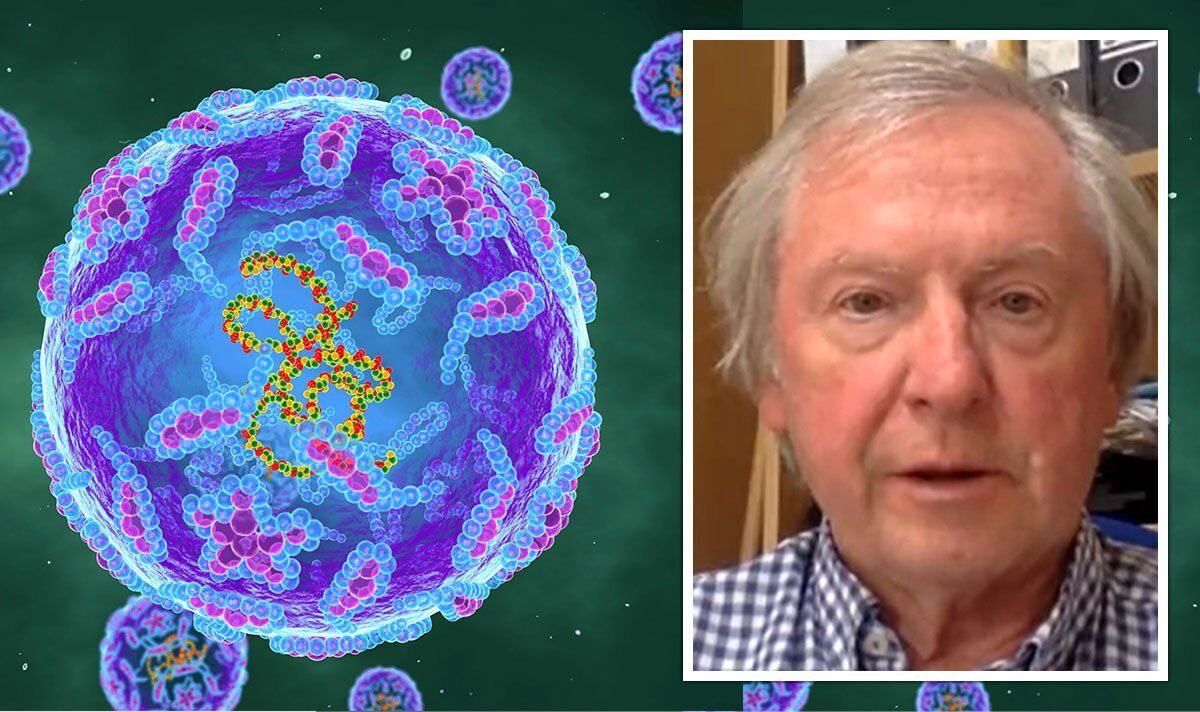 People are being urged to ensure their polio vaccines are up to date after an outbreak of the virus was detected in UK sewage samples. Polio, which was officially eradicated in the UK in 2003, can cause paralysis in rare cases and can be life-threatening. Professor of Oncology, Angus Dalgleish, explained how the virus could mutate.

Speaking to GB News, Professor Dalgleish said: “These viruses occasionally come up once and that’s it but I think the fact it’s come up in February/April suggests that it could be spreading.

“It could mutate to become infectious.

“My reading of it is, it’s not that big of a concern to people who are vaccinated.

“This we must remember is our vaccine programme is very well-founded in decades of experience and very effective.

“The majority of people won’t need to worry about it.”

It comes as thousands of children across England – and particularly in London – are not fully protected against polio, data shows.

Around a third of all these unprotected five-year-olds were in London (34,105).

The regional percentages of five-year-olds who had not received their booster ranged from 8.4 percent in north-east England to 27.4 percent in London.

In south-west England, 10.3 percent did not get their booster (usually given at the age of three years and four months), and 10.4 percent of those in eastern England did not.

Some 13.8 percent in north-west England also did not get a booster, alongside 15.1 percent in the West Midlands, according to the data from NHS Digital and the UK Health Security Agency (UKHSA).