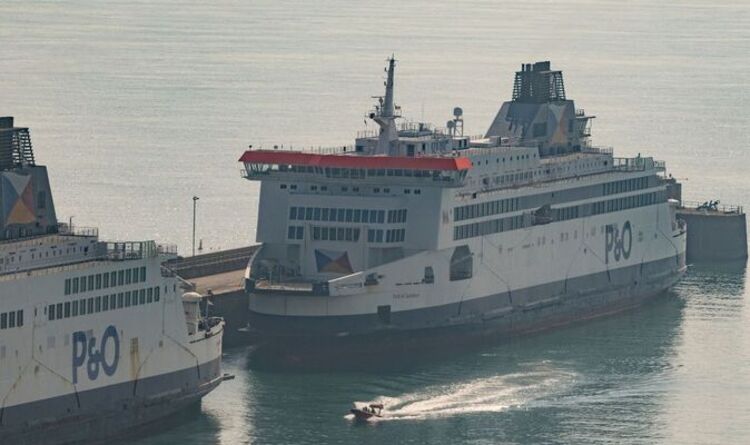 The Trades Union Congress (TUC) stated that plans unveiled by Business Minister Paul Scully to “clamp down” on dishonest employers “lack bite”. Mr Scully stated that the new plans would list how businesses “must hold fair, transparent and meaningful consultations on proposed changes to employment terms.”

Peter Hebblethwaite, the Chief Executive of P&O Ferries has been labelled a “shameless criminal” by a Labour MP after sacking 800 members of staff without warning or discussions with unions.

The new regulations will be thought to act as a deterrent with measures put in place that could see courts and tribunals increasing employee compensation by as much as 25 percent in the event of an employer failing to follow the legislation.

Frances O’Grady, the General Secretary of TUC called the code a “baby step forward” and that “it won’t deter rogue employers like P&O from trampling over workers’ rights.”

Labour have joined the unions in expressing criticism of the Government’s plans as “too little, too late” and would be of “no comfort” for the already sacked P&O workers.

The P&O executive has claimed that the necessary move saved the company from closing and therefore sacrificed a smaller number of jobs to save the majority.

The Government stated that “the disgraceful actions of P&O Ferries in sacking 800 workers on the spot without consultation” was appalling and admitted “the need for greater clarity for employers”.

Though P&O claim they did not use fire and rehire tactics, the Government said that it has brought to light the issues of these actions and stated that it has “always been clear” on using these tactics for negotiations as “completely unacceptable”.

P&O replaced the staff it fired with workers from an agency who earn an average of £5.50 per hour, which is much lower than the minimum wage in the UK.

Mr Hebblethwaite responded to the proposals made by the Transport Secretary saying that a U-turn would cause the company’s collapse and would therefore cost a further loss of 2,200 jobs.

He added: “I cannot imagine that you would wish to compel an employer to bring about its downfall, affecting not hundreds but thousands of families.”

He stated that P&O had “painstakingly explored all possible alternatives” and that he would not gratify the calls for his resignation after he admitted the sacking of staff without consultation with Unions broke the law.