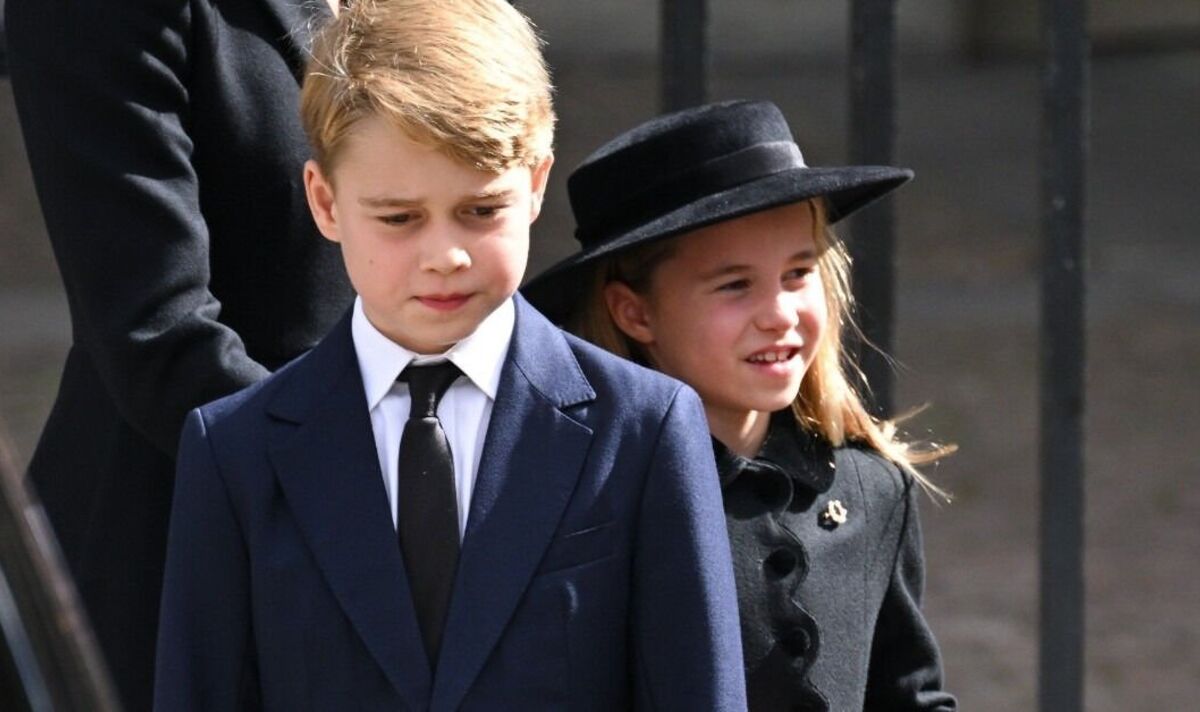 Supernanny Jo Frost has praised Prince George and Princess Charlotte after the pair attended the Queen’s state funeral on Monday. Jo Frost, 52, who was known for her role in the hit reality TV series Supernanny from 2004 to 2008, complimented the Prince and Princess of Wales’ two eldest children after they attended their great-grandmother’s funeral.

However, George and Charlotte previously delighted fans during the late monarch’s Platinum Jubilee earlier this year.

Supernanny even claimed that the eldest pair’s “stamina and orderly conduct” in June turned out to be training for the state funeral.

Writing on Instagram, Ms Frost added: “I believe taking into account their ages and succession to the throne, this historical moment was an absolute must.

“Such emotional life experiences embed memories that do profoundly hold a unique impact years later, one that you will both remember beside your loving nurturing parents.”

JUST IN: ‘Grown in confidence!’ Kate Middleton appeared ‘self-assured’ after gesture to Camilla

She added: “You did yourselves proud, your poise and grace outstanding… May you remember daily the sweet moments little ones, take comfort from your loving family and heal in your own time.”

Prince George and Princess Charlotte joined the rest of the Royal Family on Monday in the front row at Westminster Abbey.

The ceremony was attended by up to 2,000 people, including 100 heads of state and government.

George and Charlotte also travelled to the ceremony alongside Queen Consort Camilla and their mother Kate Middleton.

However, during a discussion with Australia’s Governor-General David Hurley, the Princess of Wales is said to have let slip how Louis was coping with the loss of his great-grandmother.

Mr Hurley recalled: “The younger one is now asking questions like, ‘do you think we can still play these games when we go to Balmoral” and things like that, because she’s not going to be there?'”