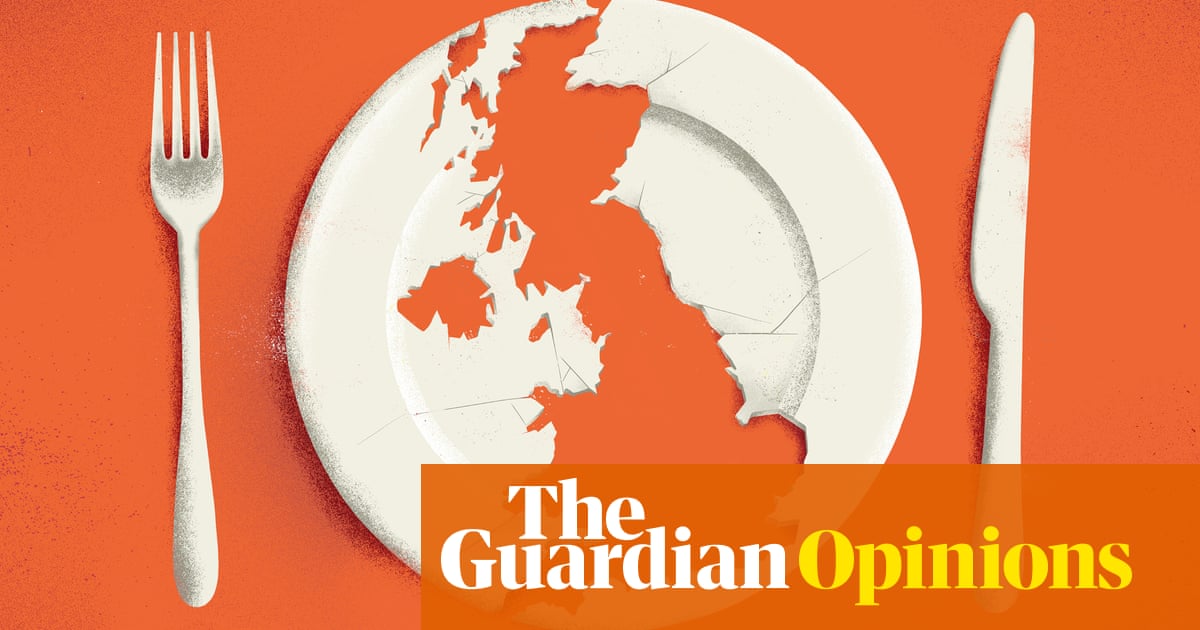 Having been promised an energy price freeze, millions of hard-pressed families will be shocked and fearful when, on 1 October, they are hit with a 25% rise in their fuel bills.

After a summer of doing nothing the government looked as if it had done a lot, but it has not done anywhere near enough. In 10 days’, the cap on energy bills will rise to an unprecedented £2,500 a year. This is an average increase of £10 a week, on top of April’s rise of £14 a week. Fuel costs will, according to Jonathan Bradshaw and Antonia Keung at York University, consume an unprecedented 20% of the income of 4.1 million families in October. By May, that figure could rise to 7.4 million. For 2.2 million families, energy bills will take up an unpayable 30% of their income, and this could rise to 3.8 million families by May.

Never has fuel poverty hit so many people so hard, and unless new help is announced for low-income families on Friday, Liz Truss’s £150bn energy package will remain so poorly targeted that it will not prevent 5 million children falling into poverty this winter, and an ever larger proportion of our nation from turning up at one of the country’s 3,000 food banks.

When in June, the then chancellor, Rishi Sunak, was widely applauded for appearing to solve the heating costs crisis, I wrote that it would not be enough to prevent hardship. Then the cap on average heating bills was £1,971, having risen from £1,200. The Sunak package gave households on universal credit £24 extra a week (£1,200 a year, if you received a council tax rebate). Still, that same family is already £20 a week worse off as a result of the £1,000 a year cut last October, and £25 a week down because benefits rose by only 3.1% when inflation hit 10%. When the hefty October gas and electricity increase is added to their bills, they are, according to updated figures on earlier calculations by Donald Hirsch at Loughborough University, £28 a week, or £1,450 a year, worse off.

Families with more than two children are even worse off, as are disabled people, despite the £150 they are due to receive from this week. This is because the flat-rate payment of £13 a week (£650 a year) to those on benefits takes no account of family size or special needs, and offers only £2.60 a week per person when spread across a couple and their three children, hardly enough to cover the extra and rising costs of food, fuel, travel, telecoms, clothing, laundry and toiletries. That is why Keir Starmer and Rachel Reeves have not only proposed a price cap at the lower level of £1,971, but reduced prepayment meter charges and a more generous warm homes discount scheme. Sadly, the government seems so intent on short-changing low-income families that not even a generous April 2023 rise in benefits will undo the damage now being done.

And what of the low paid who get just £550 in government help, despite facing this year’s £1,300 rise in fuel bills and escalating food and other prices? A wage rise of 5% will still leave millions facing their biggest cut in living standards for 50 years.

For the first time since the welfare state was created, it is the food bank, not social security, that is now our safety net, and charity, not universal credit, that is our last line of defence. Yet, just as need rises, our country’s voluntary sector finds itself as beleaguered as the people it is helping. Compassion is not running out but cash is. Donors who have a little and generously give to those who have nothing will soon be unable to give at all. Gifts left on supermarket trolleys are declining. Many charities, like a local welfare fund I know, are flat broke. Even churches, which have selflessly offered their heated halls to help elderly people stay warm, fear they will now struggle to pay their own fuel bills.

When this autumn’s flood of need turns into a winter tsunami of hardship, we are likely to see charities have to stop feeding the hungry so they can help the starving, cut back on support to the poorly housed so they can focus on the fast-rising numbers of homeless, and give up on helping the down-at-heel because their priority has to be the destitute. The scale of the crisis is already so severe that one charity, the Human Relief Foundation, which has spent 30 years focused entirely on foreign aid to the world’s poorest countries, has opened its own food bank in Birmingham.

It is because the official safety net is so shredded and charities are now so stretched that churches and faith groups, anti-poverty campaigners and mayors and councillors are joining together to force the Truss government to wake up to the scale of the poverty crisis ahead. Public opinion about poverty has been shifting.

An overwhelming majority of the British public – 73%, according to Ipsos – considers poverty and social inequality alongside inflation as the top issues now worrying them and causing sleepless nights. With, for the first time in years, poverty not just engulfing low-income families but spreading to middle-income families too, there is a growing sense that poverty is all the more unacceptable because it arises not because we are a poor country but because we are a rich yet highly unequal country.

With Friday’s announcement to reverse the national insurance rise, which gives £1,800 to the richest and only £7.66 a year to the poor, the gap between those with and those without will continue to widen, with none of the “trickle down” effect from rich to poor that neoliberal ideologues promise. And if the government’s fiscal statement also abolishes the bankers’ bonus tax, cuts corporation taxes on some of the most profitable companies, rejects windfall taxes on the excess profits of oil companies and lavishes billions on the already wealthy at the expense of the new poor, it will have a chilling effect – mercilessly and unconscionably dividing a country that over recent days has shown it yearns for unity.

You cannot rely on a heartless government having a change of heart, but concerted action by the public can force a change of mind – and a national campaign to change policy is the only choice. With a cold winter fast approaching, the time for action is now. The coming war must be against poverty, not against the poor.