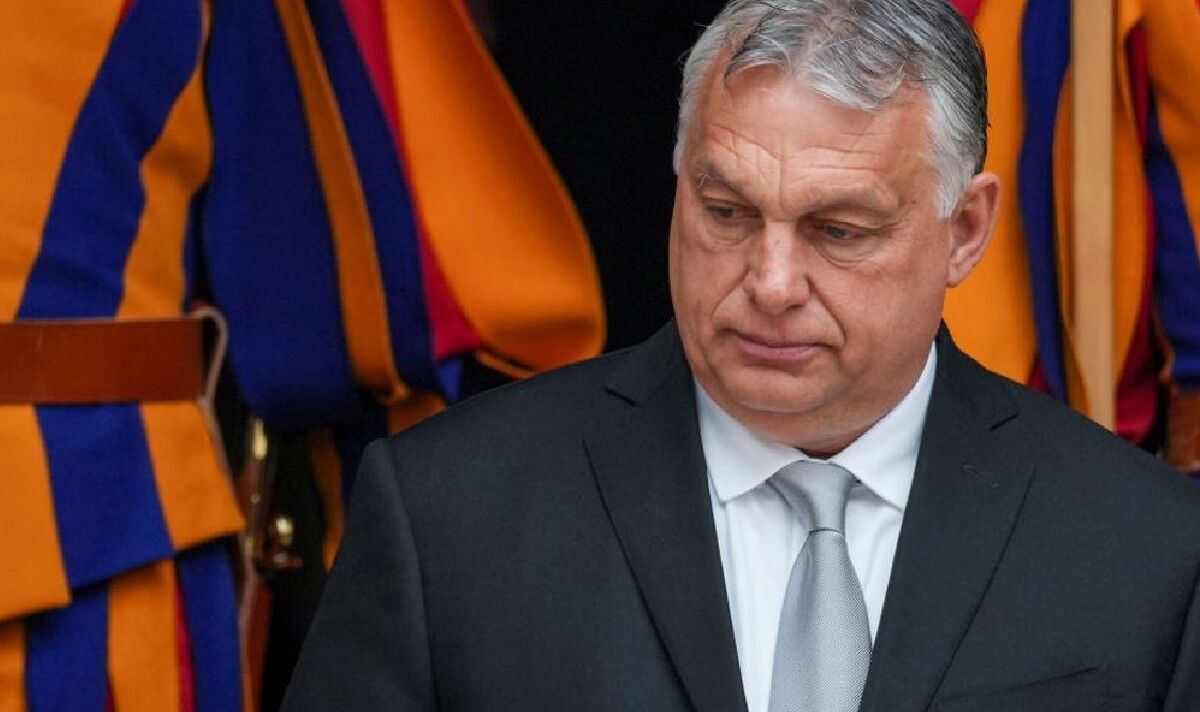 The Hungarian Foreign Minister, Peter Szijjarto said that Hungary will need a “solution” to the costs of adapting its energy supply and infrastructure. He stressed that the country will not back the EU proposal to ban all imports of Russian oil otherwise.

The Hungarian Prime Minister, Viktor Orban, was the most vocal critic of the EU’s proposal for a full embargo on Russian oil imports.

Hungary is among the countries that have obtained an exemption from the EU countries’ commitment to a full embargo by the end of this year.

The country has agreed to implement the embargo by the end of 2024 instead.

Other countries that are also exempt from this obligation are Slovakia and the Czech Republic, which have until mid-2024.

Four EU diplomats and officials said on Friday that the European Union still aims to agree on a phased embargo on Russian oil this month.

They rejected suggestions of a delay or watering down proposals, despite concerns about supply in eastern Europe.

Dependence on Russian oil in Bulgaria, the Czech Republic, Hungary, and Slovakia poses the biggest obstacle to an embargo deal.

However, the diplomats and officials said they were optimistic about a deal, even as Commission President Ursula von der Leyen has struggled to convince Viktor Orban.

A senior EU diplomat said on Friday that “there will be a deal.”

They noted that there is flexibility in the proposed transition and investment levels for countries relying on Russian oil which will need to find other sources of supply.

A second senior diplomat said that agreement was possible as early as Monday when EU foreign ministers meet in Brussels, after technical talks expected over the weekend.

A third diplomat said there was a chance of an agreement later in the week.

The diplomat added: “This is going to be decided at the highest political level, between Budapest and Brussels.