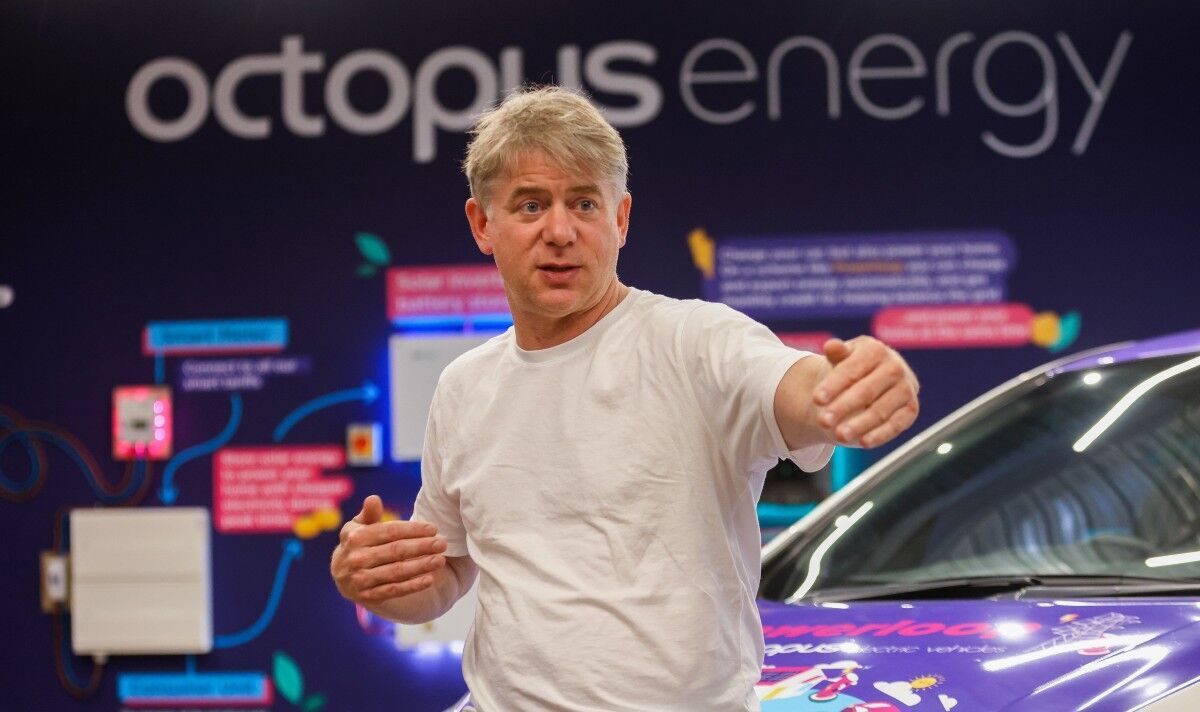 Octopus Energy’s acquisition of Bulb’s 1.5 million customers has been delayed after a High Court judge heard “very serious concerns” from rival energy firms about the takeover. Bulb was put into special administration last November after industry regulator Ofgem scrambled to shield customers from soaring energy costs. It is effectively under public ownership for the time being. Octopus Energy wants to change this and last month said it was paying the Government to take on Bulb’s customer base.

However, the process has been delayed after a High Court ruling.

It came after energy firms Scottish Power, British Gas and E-On said they were not given enough time to consider the deal.

The Department for Business, Energy and Industrial Strategy has said the deal should “protect consumers and taxpayers” and “provide a stable new home for Bulb’s customers and 650 employees”.

The sale first requires Energy Minister Grant Shapps to approve a statutory process called an energy transfer scheme, but this has now been delayed.

High Court Judge Mr Justice Zacaroli ordered for the transfer date to be delayed from November 15, despite Bulb’s administrators claiming that there was “significant commercial urgency to justify going ahead”.

Now, Octopus Energy’s rival firms have even raised the potential for a legal challenge against the Energy Minister’s approval.

A representative for British Gas said there are fears that the proposal could be “unlawful”, while Scottish Power’s David Allison KC said there were “very serious concerns about the process”.

Mr Allison KC told the High Court: “There is such a degree of redactions to the terms of the deal, it is impossible for Scottish Power and its legal team to understand the agreement.”

Another hearing is now expected towards the end of the month after the High Court judge adjourned ordering the start of the scheme.

Mr Justice Zacaroli said: “I do not think there is a level of urgency that requires me to go ahead and appoint an effective date today.”

The transition of Bulb’s customer base to Octopus Energy has left many concerned about what the switch will mean for them.

However, these consumers will reportedly not need to do anything during the transition as everything will happen automatically.

Rocio Concha, director of policy and advocacy at Which?, told Chronicle Live: “Your new supplier will get in touch to tell you about your new tariff, how payments will work and how you’ll get any credit back.”

Under this process, Bulb’s assets will be transferred into a new separate entity to consumers during the transition.

Mr Shapps has previously said: “This Government’s overriding priority is to protect consumers and last night’s sale will bring vital reassurance and energy security to consumers across the country at a time when they need it most.

“This is a fresh start and means Bulb’s 1.5 million customers can rest easy, knowing they have a new energy home in Octopus. Moving forward, I intend to do everything in my power to ensure our energy system provides secure and affordable energy for all.”

Octopus Energy CEO Greg Jackson has argued that the public is getting a “fair deal” that “will bring to an end a period when the taxpayer is exposed to incredibly volatile energy prices”.

He told the Guardian: “As well as the fact we’re paying over the market rate we’ll be able to return some profit to taxpayers. We don’t want a world where taxpayers get the downsides and companies get the upside, we need to share both.”