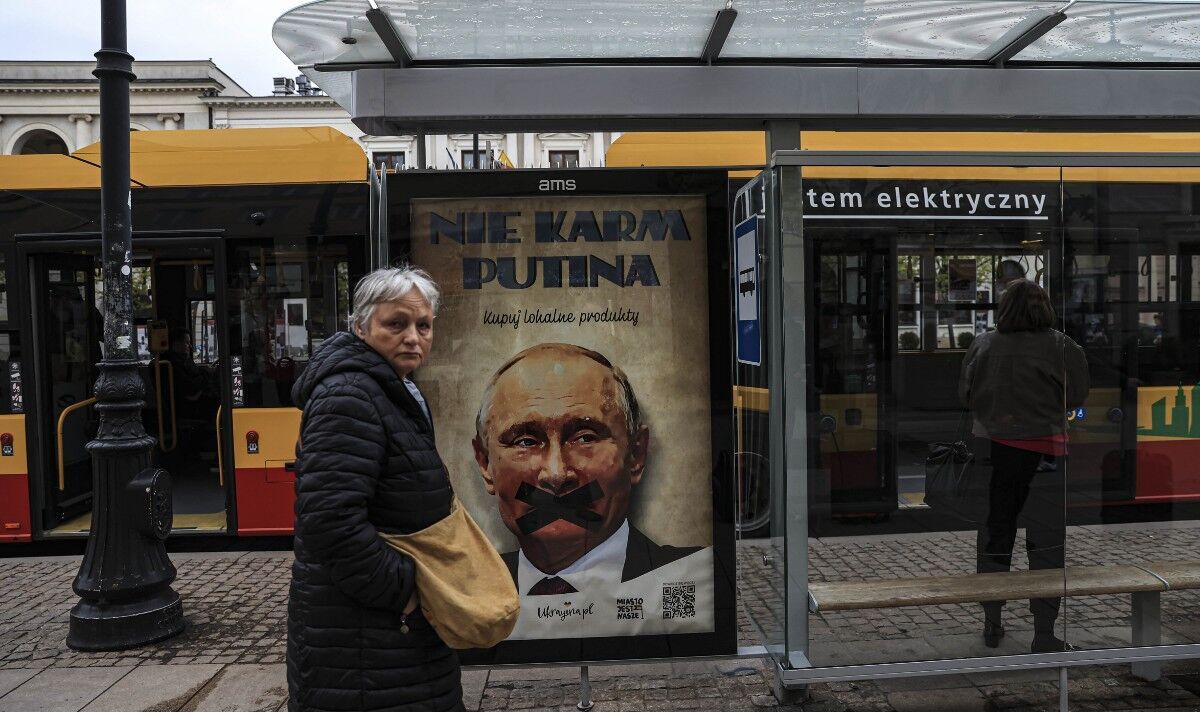 Reacting to the article, Mr Peskov said that “this shocking statement, unfortunately, is hysterical and unacceptable”.

Warsaw has consistently argued for tougher Western sanctions on Moscow and has expelled 45 Russian diplomats, prompting a tit-for-tat response from Moscow.

The Russian ambassador was doused with red paint by protesters on Monday as he laid a wreath at the Soviet Military Cemetery in Warsaw.

Russia demanded an official apology and warned of “further steps” if it is not satisfied with Poland’s response.