Skip to content
HomeNews‘Not our royals’: Meghan Markle and Prince Harry ‘slowly being frozen out of Hollywood’ 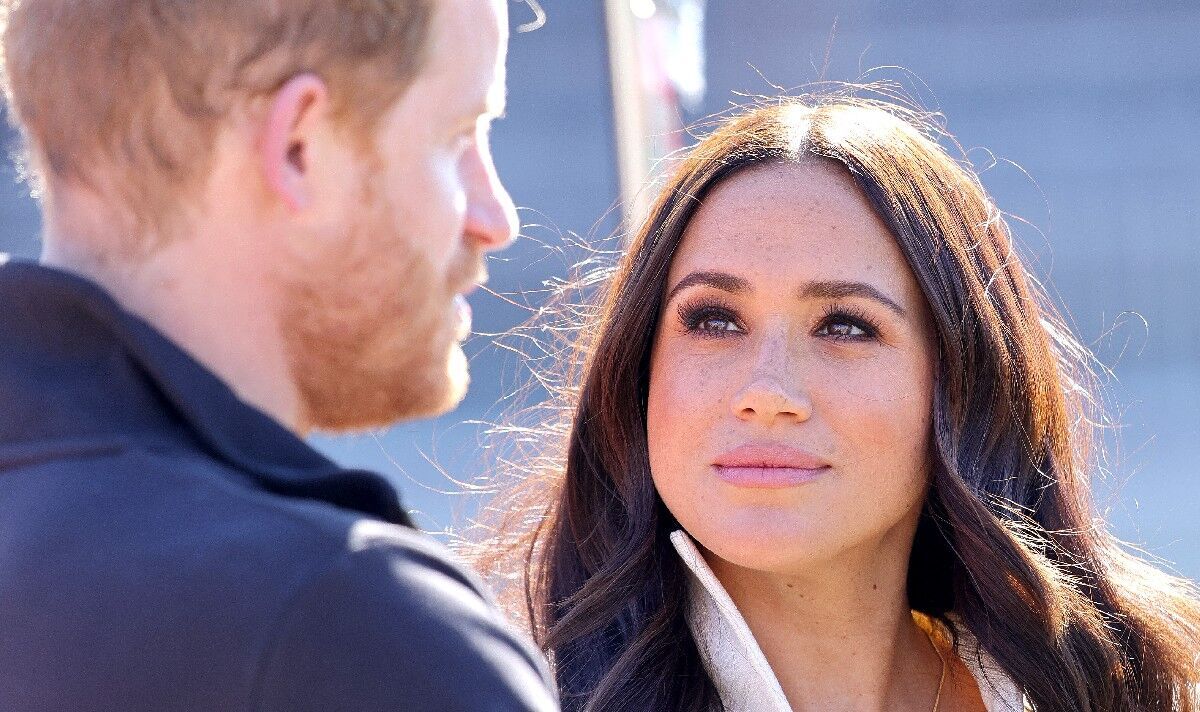 Meghan Markle and Prince Harry are “slowly being frozen out of Hollywood”, it has been claimed. Commentator Kara Kennedy said it takes “charisma, dedication and charm” to become a “Hollywood power couple”.

But she said that Harry and former Suits star Meghan, who are based in the US after stepping back as working royals, “just don’t have it” and “Hollywood is starting to realise it too”.

Writing in the Spectator, Ms Kennedy claimed the couple are “slowly being frozen out of Hollywood, one red-carpet event at a time”.

Ms Kennedy quoted US blogger Perez Hilton as saying: “They are not our royals.

Ms Kennedy added: “That’s the problem with mixing monarchy with celebrity: the two worlds overlap — but they are not the same.

“Meghan and Harry claim to have one foot in both. Increasingly, they aren’t welcome in either.”

It comes as the Sussexes are pursuing new lives of personal and financial freedom in California after quitting royal duties in March 2020.

The couple have since signed lucrative deals with Netflix and Spotify.

Meghan recently released her Archetypes podcast where she investigates “the labels that try to hold women back”.

But Sussex fans are still waiting for Netflix shows from Harry and Meghan.

They are reportedly filming an at-home docuseries as part of their deal with the streaming giant.

A Hollywood source previously told Page Six that Netflix was “getting its pound of flesh” from the couple with the series.

It comes after Mr Hilton previously claimed the Sussexes were “boring celebrities.

Mr Hilton told LA-based royal commentator Kinsey Schofield’s To Di For Daily podcast: “You know, I’m not being a hater.

“I am stating the facts. In America, Prince Harry and Meghan Markle are not royals to us.