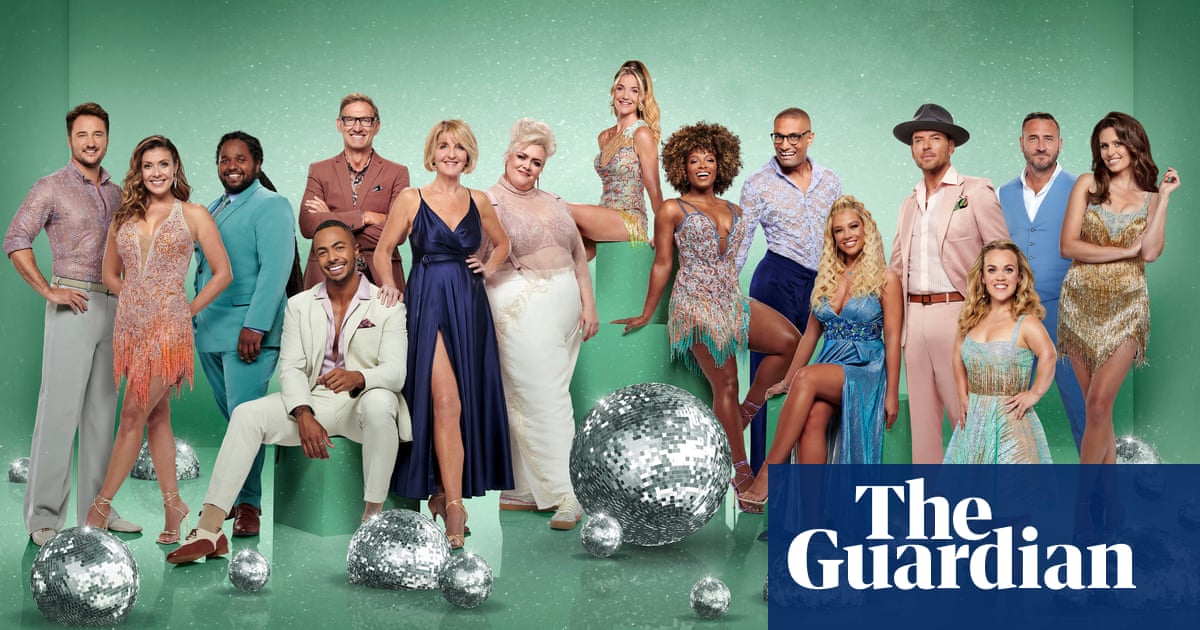 It spent 12 days fulfilling the most sombre part of its remit, reporting on and reflecting the nation’s mourning of the Queen.

Now the BBC has the chance to showcase its ability, if not duty, to also broadcast froth and theatre on a Friday night with the return of its foremost light entertainment programme.

The opening show of Strictly Come Dancing was delayed from 17 September after the Queen’s death. It returns on Friday , with the first live show tomorrow . Fifteen new contestants making their way to the ballroom floor in the hope of winning the Glitterball trophy – and an unbelievable boost to their career.

For some, such as the former England captain or the Loose Women panellist, this may not be their highpoint – but the beauty of Strictly is that they rub shoulders with those for whom winning the competition would be the ultimate launchpad.

The favourites to win the competition on Thursday night were Will Mellor, best known as Gaz in Two Pints of Lager and a Packet of Crisps, Countryfile presenter Helen Skelton and singer turned DJ Fleur East.

The latter two have caused some controversy, with Skelton’s tap-dancing past – she won an award from Ken Dodd more than 20 years ago – being revealed by Sunday newspapers despite her claims she cannot dance.

East, meanwhile, admits her past experience as a dancer lays on added pressure. Last Sunday, it was actor Kym Marsh’s turn – the Sun revealed she appeared on stage in the musical Saturday Night Fever in London’s West End. To add insult to injury, she was even trained by former judge Arlene Phillips.

Marsh’s appearance is something of a marker for reality TV stars: she had her big break in 2001’s PopStars – a proto-X-Factor that saw her join the band HearSay. Now, she is a returning celebrity in her own right after 13 years on Coronation Street.

Last year, Rose Ayling-Ellis went from soap star to national treasure after her win, which allowed her to pronounce she was leaving EastEnders – and would no longer be the token deaf character on future shows.

Adams, a 33/1 outside bet to win the competition – although the public often loves an Ann Widdecombe-style trier – has said coming close to death spurred him on to join the programme.

He said: “I’ve been asked a few times. I had a mental breakdown when I was 49 and working too hard in China and I’ve just got time now. I’m not working too much, my calendar’s pretty empty for the next three months so I just thought yeah, go for it. After my heart procedure – I nearly died when I was 49 – my main artery was 99% closed and the stress of life. I’m a bit of a born worrier, my mum was a worrier so I just decided to take things a bit easier and get myself on a silly show.”