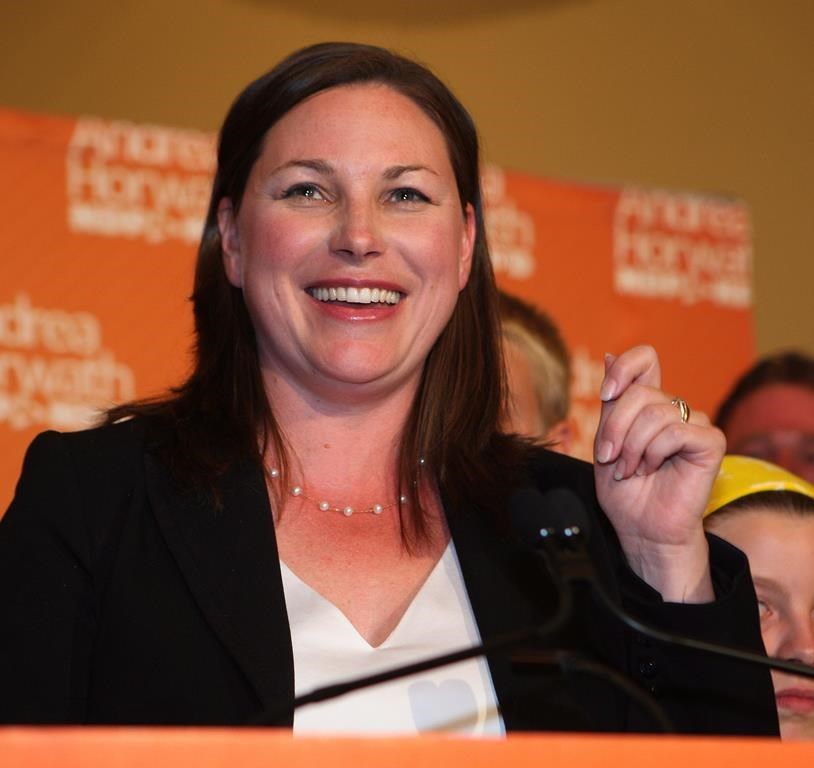 The party unveiled its plan for the province late last month, but didn’t attach price tags to its promises.

Leader Andrea Horwath says the costing will offer “evidence” that it’s possible for a government to make residents’ lives better.

Horwath won’t be making the presentation herself, instead leaving it to Catherine Fife, the NDP candidate for Waterloo.

The three will reunite in Toronto tomorrow, alongside Green Party Leader Mike Schreiner, for a debate.

This report by The Canadian Press was first published May 15, 2022.