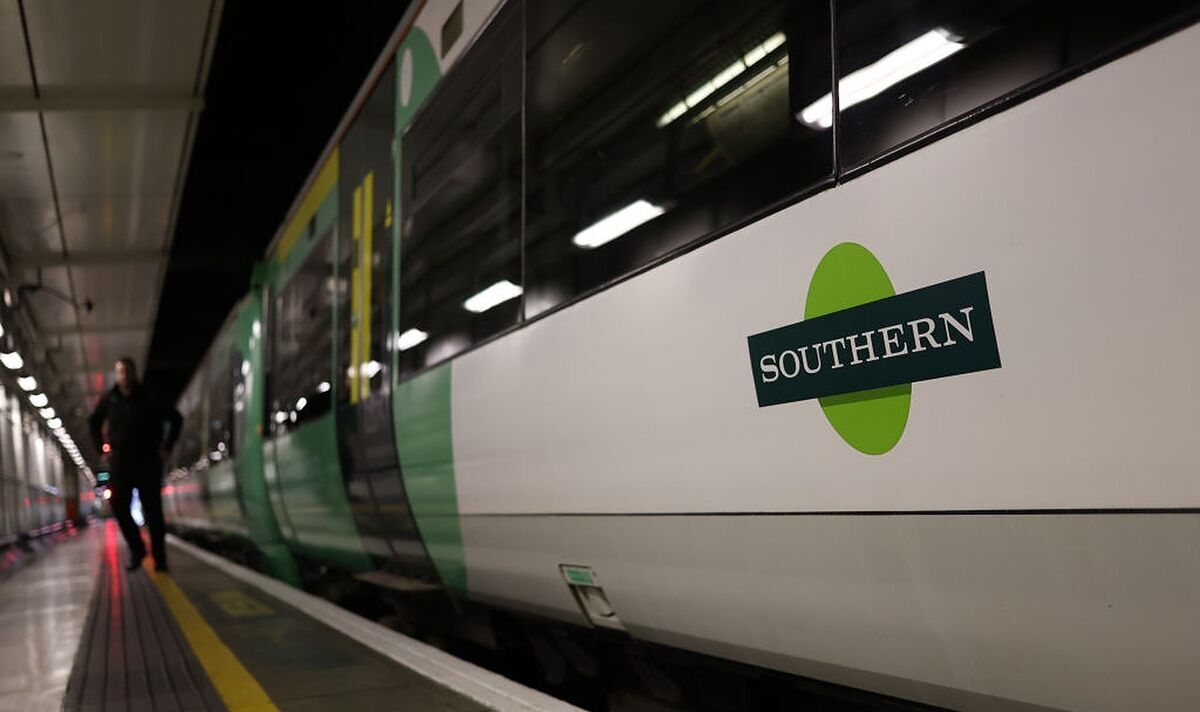 Nicky Hughes, Network Rail’s head of communications in the Wales and Western region, made the comments in an apparent defence of highly paid managers working on the railway network. Ms Hughes claimed that running businesses are “enormously complicated” and not a job that “many other people” could do.

She said: “Yes, there are some people in our business who are on high salaries.

“We are a massive multibillion pound business, with complex finances, risks, governance, public and political scrutiny and we also have some of the UK’s biggest construction projects.

“Managing businesses like these is enormously complex and complicated. It’s certainly not a job I or many other people can do.

“That doesn’t mean senior managers and leaders are always right… far from it, but equally we should be fair and recognise that all businesses – public and private – compete for managers who have these skills and pay accordingly.

“It’s a lesson to those of us who should have probably worked harder at school.”

After severe criticism Ms Hughes has been forced to apologise for her comments claiming that as she grew up on a “tough council estate” she knew about poverty.

She said: “I’m very aware, as a single child of a single parent, who grew up on a tough council estate reliant on free clothing vouchers and free school meals, that life isn’t that easy or simple for a lot of people for many, many reasons.”

However her comments have been blasted by trade unions representing railway workers.

Mr Cortes added that it was “insulting” given the ongoing cost of living crisis.

He said: “It is insulting to suggest that workers should’ve worked harder in school, rather than acknowledging the very real cost-of-living problems people suffer when their pay fails to keep up with inflation.”

A Network Rail spokesman said her comments were “misconstrued” and she was “referring to her own experiences”.

It comes as over 40,000 RMT members across Network Rail and train operators are being balloted for strike action.

A yes vote could result in the biggest rail strike in recent history according to the transport union.

According to the RMT Network Rail is planning to cut at least 2,500 safety-critical maintenance jobs as part of a £2 billion reduction in spending.

At the same time workers and train operators have been subject to pay freezes and changes to their terms and conditions.