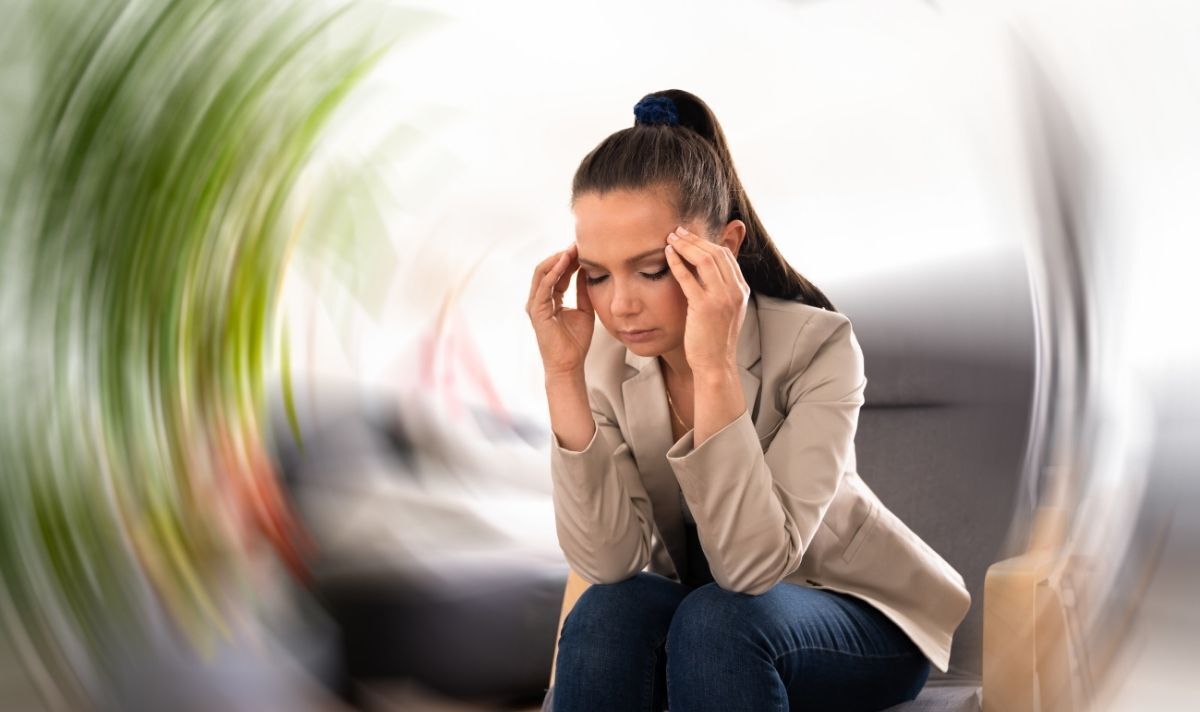 The puzzling pathology was described in a case report by otolaryngologist Anthony DiPonio of the Henry Ford Macomb Hospital in Michigan and his colleagues. The woman, 51, first sought medical advice after experiencing a severe spinning sensation for 24 hours, accompanied by hearing loss and a feeling of pressure in her right ear. However, a physical examination of her right ear revealed no apparent abnormalities.

The physicians next performed the so-called Dix–Hallpike manoeuvre, a routine test for a common type of vertigo known as benign paroxysmal positional vertigo (BPPV).

BPPV occurs when a tiny crystal of calcium known as an otoconia comes loose from the walls of the semi-circular canal in the inner ear — either as a result of head injury or just age.

Otoconia normally serve to detect bodily acceleration, as their weight and inertia pulls on tiny sensory hairs they are attached to via a fibrous membrane.

However, when dislodged, these crystals can slosh around in the semi-circular canal, tricking the inner ear into thinking that the body is moving or spinning when it actually is not.

The Dix–Hallpike test involves a movement designed to cause these errant crystals, or “canaliths”, to shift around.

At this point, the administering doctor can assess for vertigo symptoms, including repetitive, involuntary eye movements called nystagmus that are indicative of dizziness.

According to the team, the patient exhibited nystagmus in the wake of the test.

In some cases, it is possible to dislodge canaliths into part of the ear where they are unable to trigger vertigo by means of a series of slow head and neck movements dubbed the “Epley manoeuvre” — but this proved unsuccessful for the woman.

READ MORE: Scientist ‘kept up at night’ by virus worse than Covid

The researchers said: “This patient presented with a spontaneous idiopathic cause of pneumolabyrinth.

“Given the focus of the air bubbles around the oval window in the labyrinth, it was presumed that either a spontaneous tear or disruption of the annular ligament of the stapes was involved.”

The oval window is the membrane-covered opening that separates the air-filled middle ear from the fluid-filled inner ear, with the stapes the small, stirrup-shaped bone that transmits sound energy across the window.

After the woman’s symptoms failed to resolve themselves within the following week, the doctors performed a surgery to replace the — presumably punctured — membrane of the oval window by means of a tissue graft.

This procedure, the team noted, “proved to be effective”, with the woman’s symptoms subsiding and a follow-up CT scan after two months showing a “resolution of air in the labyrinth”.

The full findings of the study were published in the journal JAMA Otolaryngology–Head & Neck Surgery.