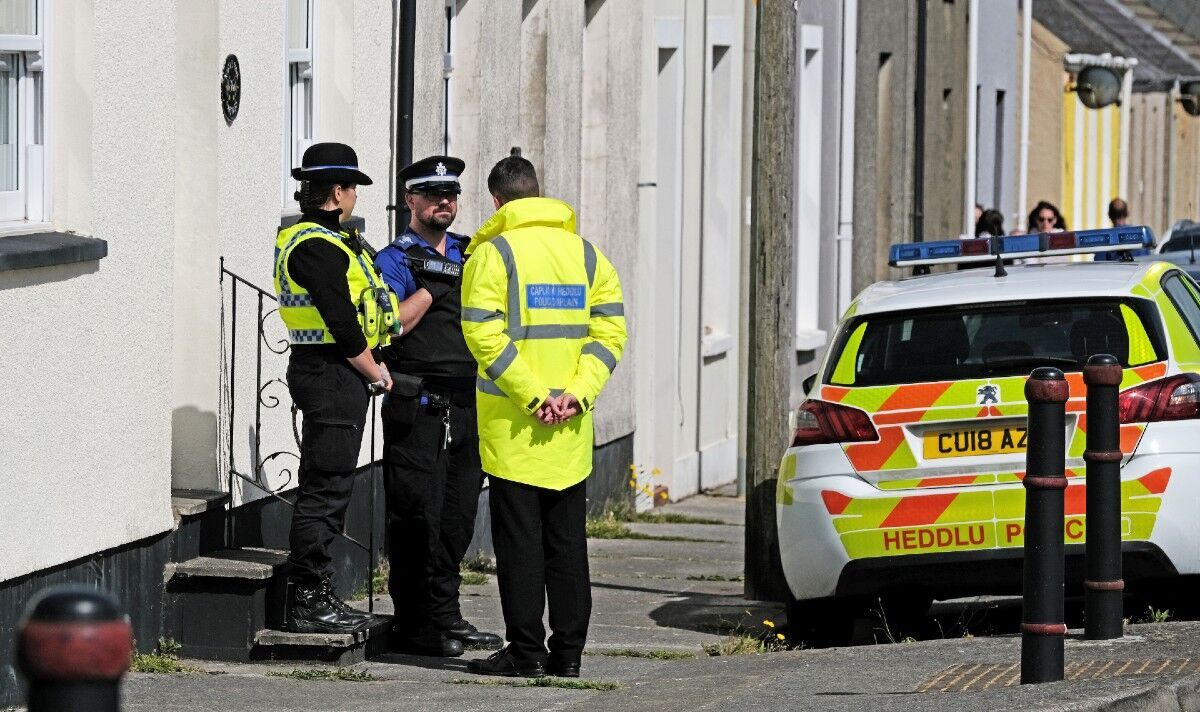 The body was discovered at a property in Military Road, Pembroke Dock, Pembrokeshire. Armed police were sent to the scene on Friday morning. Dyfed-Powys Police have arrested a man on suspicion of murder. He is in police custody.

A spokesman for the force said: “Dyfed-Powys Police has launched a murder investigation following the discovery of a woman’s body at an address in Military Road, Pembroke Dock this morning.

“One man has been arrested on suspicion of murder and remains in police custody.

“The incident led to a large police presence, including armed officers, in Military Road this morning.

“Enquiries are ongoing and police are not currently looking for anyone else in connection with the investigation at this time.”

Anyone with information which could help officers should report it to Dyfed-Powys Police, online at bit.ly/DPPContactOnline, by emailing 101@dyfed-powys.police.uk or by calling 101.