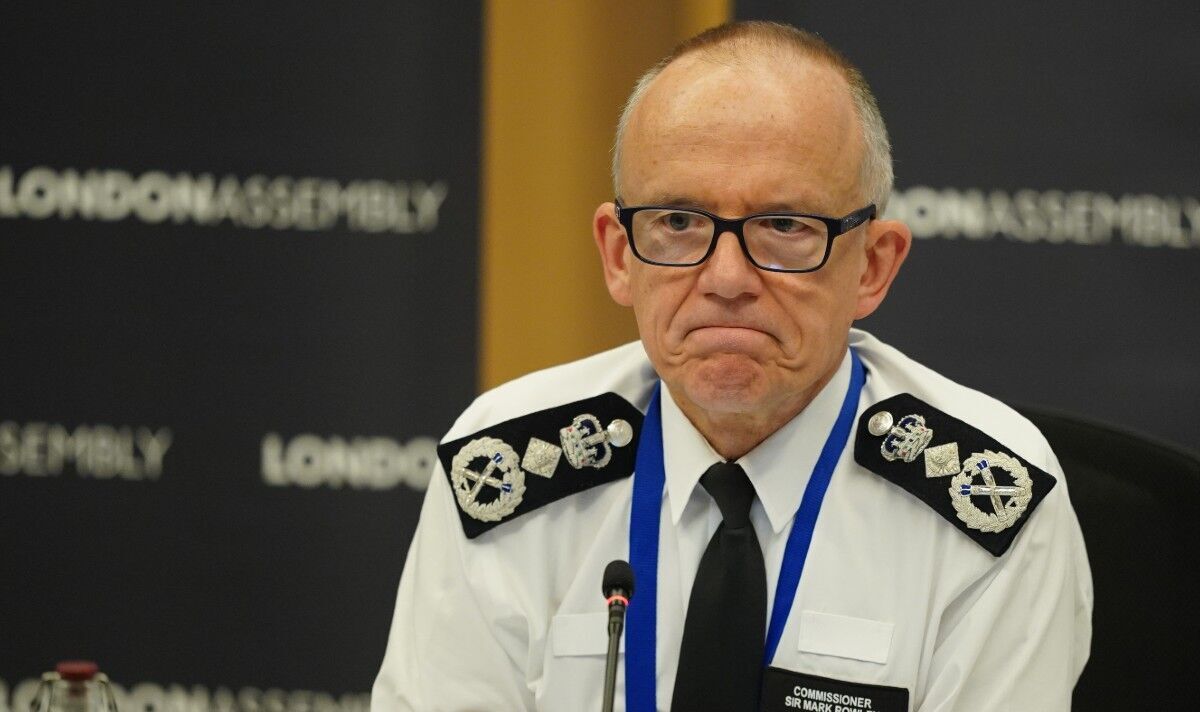 Metropolitan Police Commissioner Sir Mark Rowley has apologised to victims of former officer David Carrick. Sir Mark said “he should not have been a police officer”.

London’s top cop told London Assembly members: “From day one, high standards have been top of my agenda for my commissionership… I’m pleased to have tens of thousands of great men and women and I’m always mindful that they listen to my words as do the people of London who we serve.

“We’re all equally horrified that we have hundreds in policing who shouldn’t be here and David Carrick is an awful example of that. I must reiterate here my sincere apologies to his victims for our failings. He should not have been a police officer – that’s very obvious.”

He added that poor policy and poor decision-making led to the failure, saying: “We haven’t applied the same sense of ruthlessness to guarding our own integrity that we continually apply to confronting criminals and I’m deeply sorry for that.

Sir Mark told London Assembly members today (January 25) that the Met has taken a number of actions in response to Carrick’s conviction, including a significant boost to resources in the force’s Department of Professional Standards.

The Met has also established an anti-corruption and abuse command on top of launching the first ever police integrity hotline through Crimestoppers, that Sir Mark said receives tens of calls a week leading to new cases some of which are substantive.

He added: “In some ways, the tragedy of the situation we find ourselves in is that we are leading the way. It’s interesting that this is a Met appeal, one in three of the calls coming in, roughly, are for other forces.”

Sir Mark last week published his plan to improve standards and rebuild trust in the force. He said earlier this month he had been building a “practical plan for turning things around” after a watchdog found the force’s anti-corruption systems were not fit for purpose and a damning review of disciplinary procedures found officers and staff were getting away with misconduct and breaking the law.

In a statement on Friday, he said: “This week we have condemned the appalling criminality of David Carrick and shared the missed opportunities over many years to have taken action. I know our communities need to see reform in the Met, on issues of standards and culture but also in how we do more to reduce crime.”

Sir Mark urged the public not to lose heart as the Met roots out hundreds of corrupt officers thought to be serving in the force.

He said: “Lifting the stone and revealing painful truths will not be resolved overnight. And I mustn’t pretend it will do, and I hope you understand that that can’t be done.

“We have to prepare for more painful stories as we confront the issues that we face.

“We’ve discussed before, the systemic failings that create these problems of these officers who corrupt our integrity, and as we put in more resource, more assertive tactics, as we are more open to people reporting incidents to us from within and from without the organisation, and as we more determinedly take on these cases, it will tackle the problems that we face but it won’t… it won’t be rapid and it will be painful.”