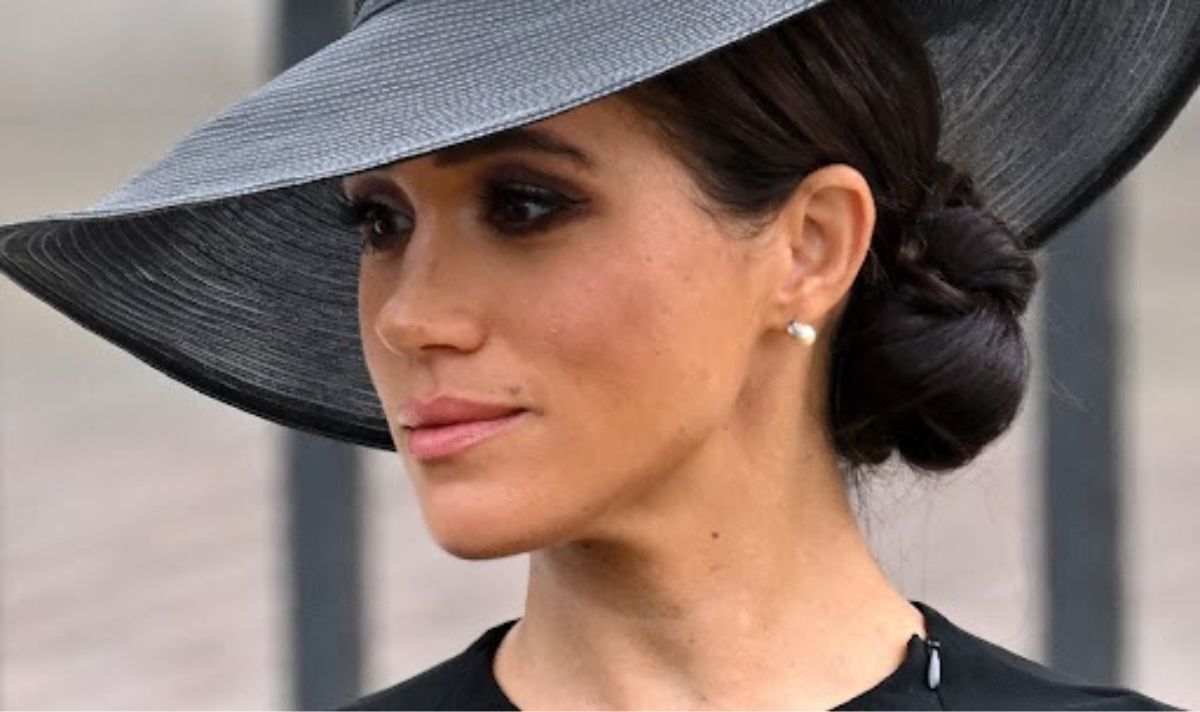 The Duchess of Sussex had felt like she had been let down over an issue that was worrying her, so had “repeatedly” rang the royal staffer while they were out for dinner on  Friday evening, the worker claimed.

Valentine Low, author of Courtiers: The Hidden Power Behind the Crown, spoke to members of the royal household about the couple’s relationship with their staff.

In an extract from the book, published in The Times, one worker was quoted saying: “Every 10 minutes I had to go outside to be screamed at by her [Meghan] and Harry”.

The worker recalled the conversation, saying: “It was ‘I can’t believe you’ve done this. You’ve let me down. What were you thinking?'”.

They added that the dialogue “went on for a couple of hours”.

The calls started again the next morning and continued “for days”, the member of staff reported.

“You could not escape them. There were no lines or boundaries – it was the last thing at night, first thing in the morning”, they added.

It comes as further problems were reported between the couple and the Queen’s long-established dresser, Angela Kelly.

Prior to her wedding to Harry, the Duchess had been told the Queen would lend her a tiara for the big day, as she had done for Kate during her wedding to Prince William.

But Ms Kelly was not available the same day Meghan’s hairdresser was, so neither was the tiara.

This meant Meghan wasn’t given an opportunity to rehearse with the tiara before the day of the wedding and this, in Harry’s view, was Ms Kelly being obstructive, the book claimed.

Angela Kelly had reportedly ignored repeated requests from Kensington Palace to arrange a date for the hair trial, according to the book Finding Freedom: Harry and Meghan and the Making of A Modern Royal Family.

Author Omid Scobie wrote: “Nothing could convince Harry that some of the old guard at the palace simply didn’t like Meghan and would stop at nothing to make her life difficult”.

It comes after Meghan was previously accused of bullying staff members during her time as a working royal, which she had always denied.

Following the complaints, the Palace confirmed it had launched a private investigation but had chosen not to make the findings public.