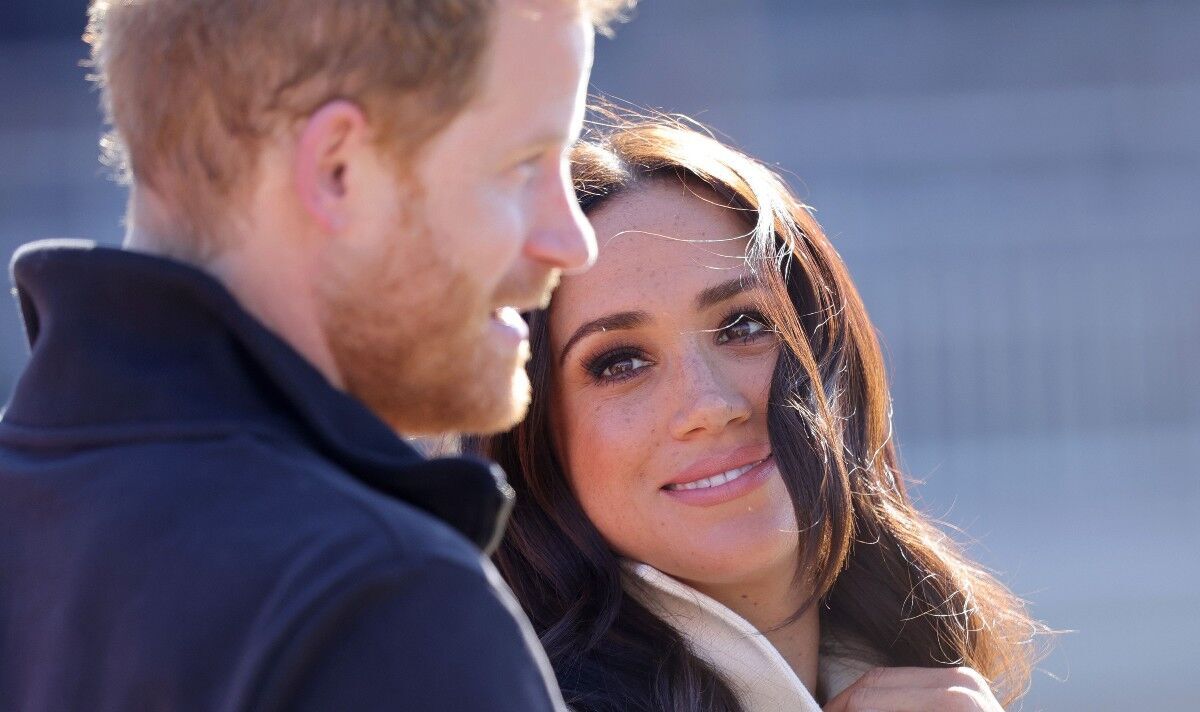 Lili turns one on June 4, which falls during the Platinum Jubilee weekend. The Duke and Duchess of Sussex are returning to Britain from California for the four-day celebrations with their daughter, who has not yet met her great-grandmother the Queen, and their son Archie, who turned three today.

Royal expert Emily Nash tweeted: “So it looks like Lilibet will mark her first birthday in the UK over the weekend of her great-grandmother’s historic Platinum Jubilee celebrations.

“And she’ll be meeting the Queen for the first time.”

A royal fan account with the handle @RoyalWatcherDC commented: “This is lovely for Lili and the rest of the family to be able to celebrate her first.”

Another, @WorldofWindsor, said: “It would be wonderful if we can get a new picture of HM with all the great-grandchildren while Archie and Lilibet are there.”

It is not known which of the Platinum Jubilee events the Sussexes will attend.

The weekend celebrating the Queen’s incredible 70 years on the throne will begin with Trooping the Colour on Thursday June 2.

But the monarch has limited appearances on Buckingham Palace’s balcony to working royals only, meaning the Sussexes will not step out with other members of the family.

A service of thanksgiving will take place at St Paul’s Cathedral on Friday June 3.

The couple have set up home in the celebrity enclave of Montecito after quitting royal duties in 2020.

Harry and Meghan issued their statement confirming their attendance for the Platinum Jubilee just minutes after the Palace confirmed they would not appear on the balcony for Trooping the Colour.

Speculation had been rife over whether they would return to the UK for the celebrations.

The Sussexes plunged the monarchy into crisis with their Oprah Winfrey interview in March 2021, accusing an unnamed royal – not the Queen or Prince Philip – of racism.

Meanwhile, Harry is embroiled in a legal battle with the Home Office over police protection for his family while in Britain.