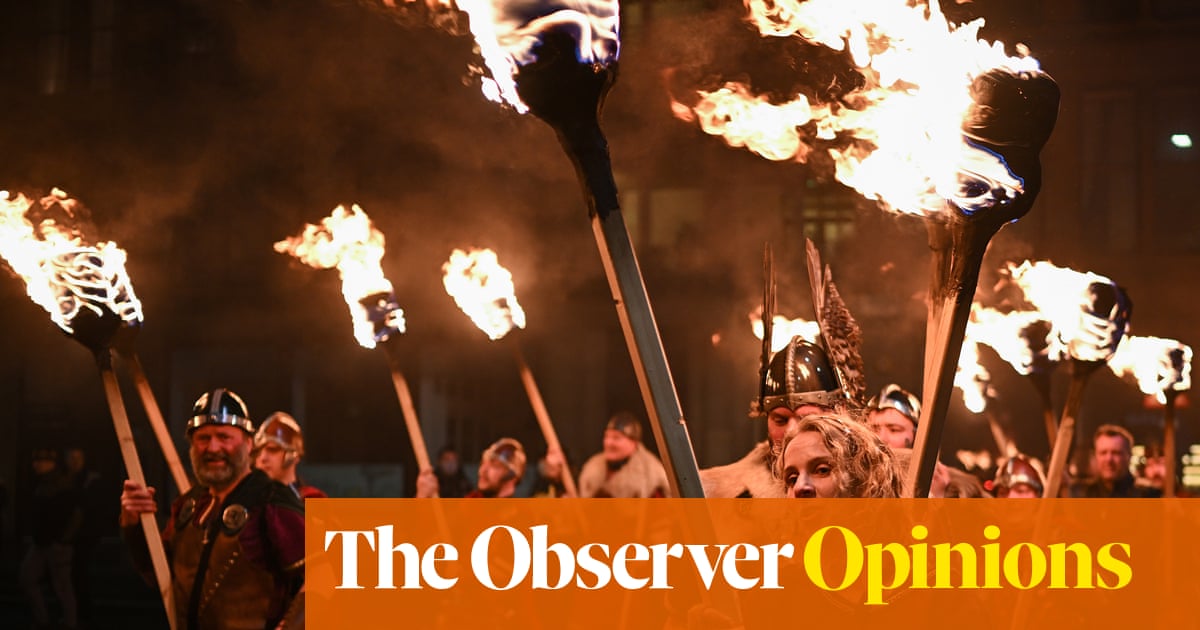 I was delighted to receive the following letter from Jonathan Hauxwell, from North Yorkshire, about my last column, which included a reference to the Great British Dialect Hunt. “I discovered new (to me) words on the streets of Hartlepool in the 1950s… only they weren’t new. They were terms spoken since Viking tongues brought them to the north-east more than a thousand years before. Words such as rive, meaning to tug at; femmer – thin or fragile; ket – rubbish (the plural form meant sweets!). The one that sealed the link came when I was watching a Danish friend’s dog furiously scratching. I used a childhood dialect word and said it must be ‘loppy’. Loppe is the Danish word for flea.” Excellent gen, Mr Hauxwell, for which I thank you.

In recent columns, I’ve written about the British becoming a nation of somnambulists, given the plentiful number of newspaper headlines warning that we are “sleepwalking into…” (insert your own ending). I’ve also in the not too distant past written about doom loops, so you can imagine my unalloyed delight when I read the following headline: “Work-shy Britain is sleepwalking into a doom-spiral of class war and decline.” It was as if all my Christmases had come at once. I’m pleased to say that the article beneath was suitably apocalyptic, rich in “vortexes of decline”, “farragos of broken promises” and the private sector succumbing to “the dead hand of woke capital”. I do so love to see a pen fully loaded with purple ink.

I’m beginning to wonder what planet Michael Gove lives on. Defending Boris Johnson and his lockdown infractions, he averred: “But the idea of removing the prime minister over this, I think, is bonkerooney.” I suggest that he stick to the “comedy accents” and give up on the coinage malarkey.