Skip to content
HomeNewsMan ‘killed his own grandmother’ inside her home 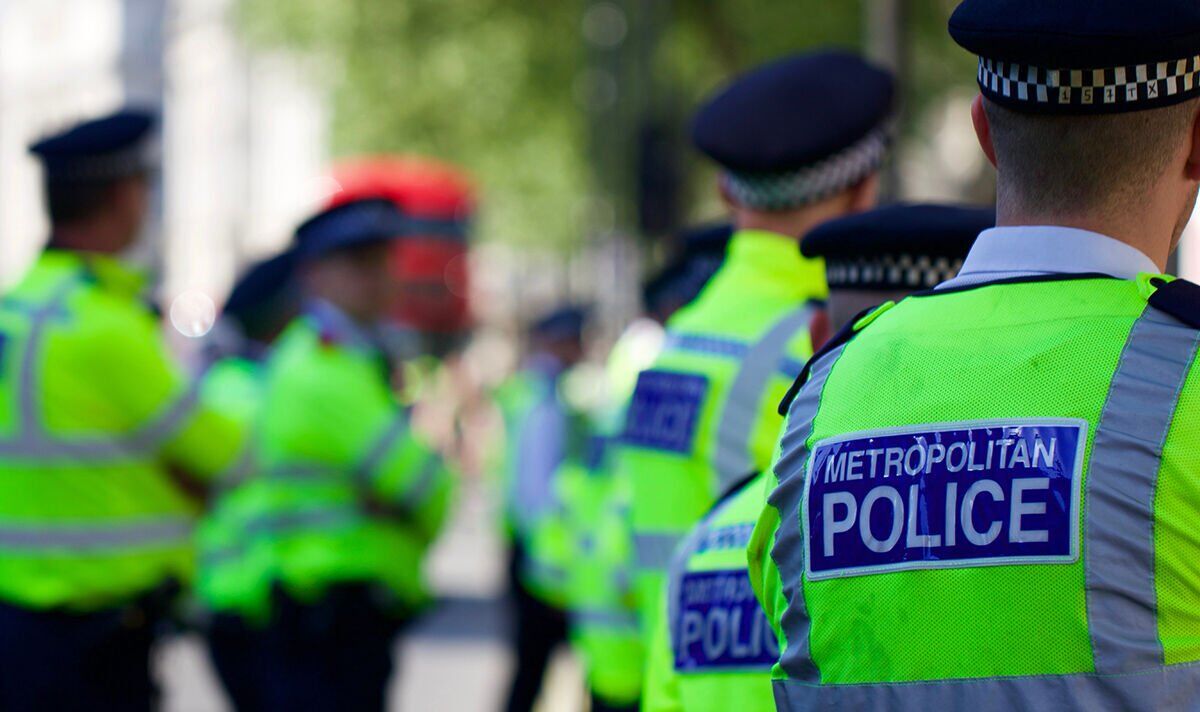 Verushan Manoharan, 31, is due to appear in court today after being charged with the murder of 89-year-old Sakunthala Francis. It is alleged Manoharan stabbed the pensioner to death in her home in Croydon, south London, on Tuesday evening.

Emergency services rushed to the address in the Thornton Heath area at around 9.20pm following reports of a stabbing.

Paramedics tried to save the pensioner but she was pronounced dead at the scene, My London reports.

The suspect was arrested at another address in Croydon a short time later.

He has since been charged and will appear at Croydon Magistrates’ Court today, Metropolitan Police said.

The force confirmed the relationship between the two individuals.

Officers continue to investigate the death and anyone with information is asked to contact police.

One neighbour, who didn’t want to be identified, said yesterday: “I didn’t know the lady, maybe I’ve seen her walking about I don’t know, but it’s really sad to see a person killed in that way.

“The first I knew about it was at about 9.30pm last night when a load of ambulances and police turned up.

“It wasn’t until this morning when the tape went up and police came to ask me about my doorbell footage that I realised someone was killed. It’s really sad because you read about stuff like this happening in Croydon and Thornton Heath all the time, it’s depressing.”

Adam Jones, 19, said he came home from work at about 1am and saw ambulances everywhere, immediately assuming it was some kind of medical emergency.

The teenager continued: “I’ve been living in the area for years and said everyone gets on well, it’s a good community.

“But this is like a nightmare, something like this happening right on your doorstep, literally 50 yards away from my house. Nothing like this tends to happen on this side of town. There’s a primary school just down the road, my little sister walks about on her own to the shops and stuff. It’s shocking when you think about that, who would go do that to an old lady.”