Skip to content
HomeNewsMachu Picchu: Inca site ‘has gone by wrong name for over 100 years’ 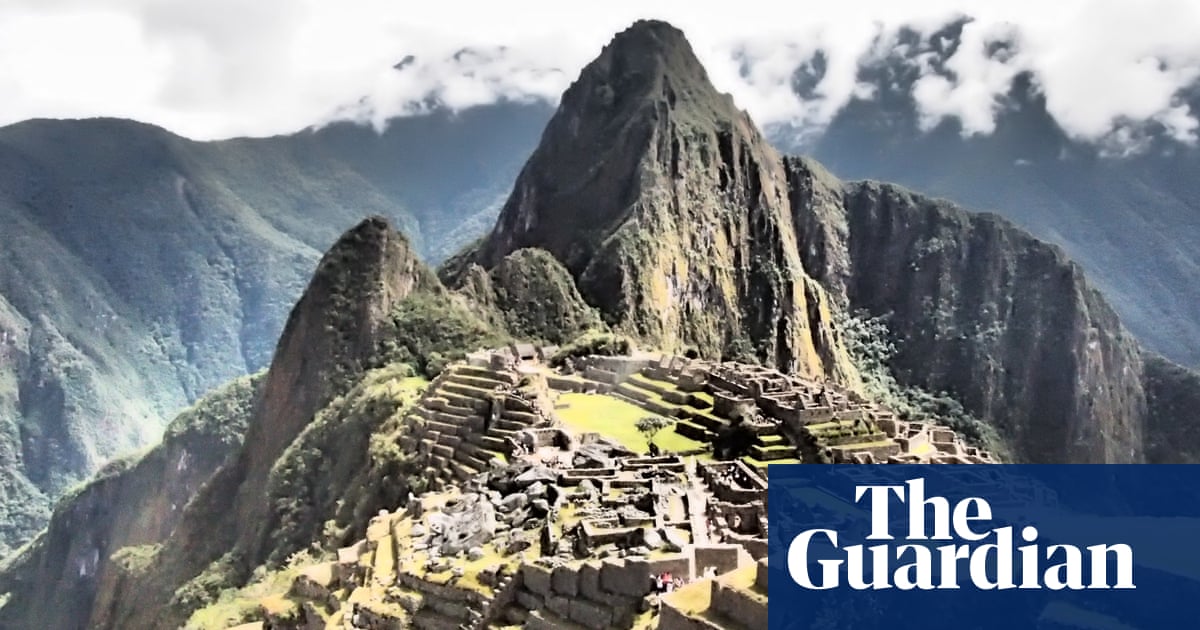 Machu Picchu is one of the world’s best-known archaeological sites, a wonder of pre-Columbian architecture that has been closely studied for decades and a tourist attraction that draws hundreds of thousands of visitors every year.

But a new academic paper argues that since its rediscovery more than a century ago, the site has been known by the wrong name.

A Peruvian historian and a leading US archaeologist argue that the Unesco world heritage site was known by its Inca inhabitants as Huayna Picchu – the name of a peak overlooking the ruins – or simply Picchu.

In their paper, published by Ñawpa Pacha: Journal of Andean Archaeology, Donato Amado Gonzales of Peru’s ministry of culture and Brian S Bauer from the University of Illinois Chicago say they scoured placenames on 19th-century maps, information in 17th-century documents and the original field notes of the US explorer Hiram Bingham – the modern-day discoverer of the Inca citadel – and found that not one of the sources refers to the site as Machu Picchu.

Believed to have been once the summer retreat of the Inca emperor Pachacutec, Machu Picchu was memorably “discovered” by Bingham in 1911, although there is widespread academic consensus that the lost city was never really lost.

But Gonzales and Bauer say their findings suggest that at the time of their rediscovery, the ruins were little known, even among those who lived in Peru’s Cusco region.

“We began with the uncertainty of the name of the ruins when Bingham first visited them and then reviewed several maps and atlases printed before Bingham’s visit to the ruins,” said Bauer. “There is significant data which suggest that the Inca city actually was called Picchu or more likely, Huayna Picchu.”

The researchers found that the ruins of an Inca town called Huayna Picchu are mentioned in a 1904 atlas that was published seven years before Bingham arrived in Peru.

Moreover, the investigators say that Bingham was told in 1911 of ruins called Huayna Picchu along the Urubamba River before he left Cusco to search for the site. A landowner’s son later told Bingham in 1912 that the ruins were called Huayna Picchu, they add.

The most definitive connections to the original name of the Inca city are preserved within accounts written by Spanish conquerors soon after they seized Cusco in the late 16th century, according to Bauer.

“We end with a stunning, late 16th-century account when the Indigenous people of the region were considering returning to reoccupy the site, which they called Huayna Picchu,” he said.

The peak now known as Huayna Picchu remains part of the archaeological site and visitors can hike to the summit to get the most breathtaking view of the mountaintop ruin.

While study is likely to prompt fresh debate, few historians seem to believe a name change is on the cards for the site.

“All names are invented and changeable and it doesn’t make much difference,” said Natalia Sobrevilla, professor of Latin American history at the University of Kent. “Except now Machu Picchu is an established brand very linked to Peruvian identity, so what would be the point of changing it?”

The Peruvian historian added: “As Shakespeare said: ‘A rose by any other name would smell as sweet.’”