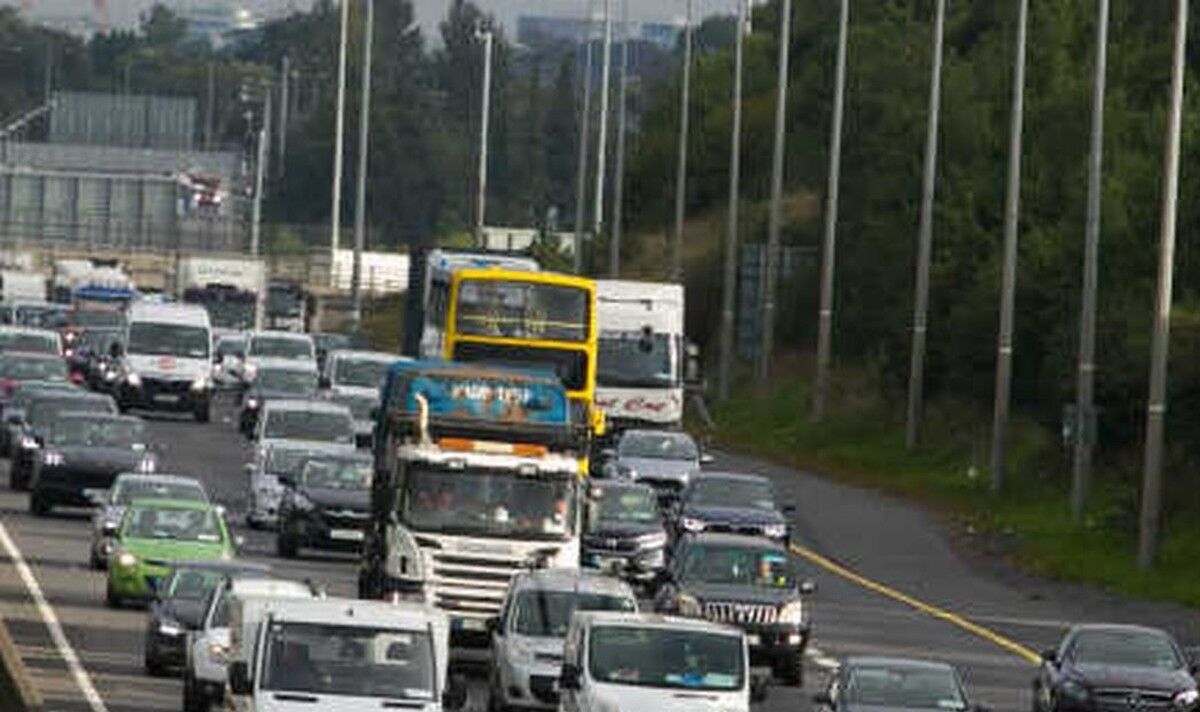 The serious collision happened between junction one and the M5 junction near Worcestershire. Police arrived at the scene after receiving calls from 12.30pm to reports of a crash, which they described as “serious”.

Motorists have been urged to find alternative routes, with West Mercia Operations and Communications tweeting: “Please be aware we are in attendance to a serious RTC on the M50 JCT 1 heading towards the M5.

“Traffic is backing up and delays are likely for some time. Please avoid.”

National Highways West Midlands posted: “The #M50 is currently blocked eastbound between J1 and the #M5 J8, following a multiple vehicle collision. #TrafficOfficers are on scene and emergency services are en route.

“Please allow extra time for your journey as delays are building on the approach.”

Motorists travelling out of Gloucestershire are being warned of severe delays following the crash.

Fire crews have since managed to release one person who was trapped inside a vehicle.

The motorway is now open with one lane closed, with “minimal residual delays” reported.

A police spokesperson said: “Around 12.50pm today (Friday, May 27) officers received a report of a collision between two cars, a lorry and a caravan near junction 1 of the M50.

“The road was closed while officers, West Midlands Ambulance and Hereford and Worcester Fire and Rescue services attended. The driver of one of the cars was taken to Gloucestershire Royal Hospital with non-life changing injuries.

“Another driver reported minor injuries. The vehicles are due to be recovered and a managed reopening of the road will take place.”

The crash comes as thousands of families are set to travel ahead of the long bank holiday weekend.

West Midlands Ambulance Service has released a statement confirming the Midlands Air Ambulance attended the scene of the crash.

“We were called at 12.54pm to reports of a road traffic collision on the M50 before Junction 1 in Strensham, Worcester.