Skip to content
HomeNewsLondon in crisis: 25 million people ‘perilously close’ to ‘running out of drinking water’ 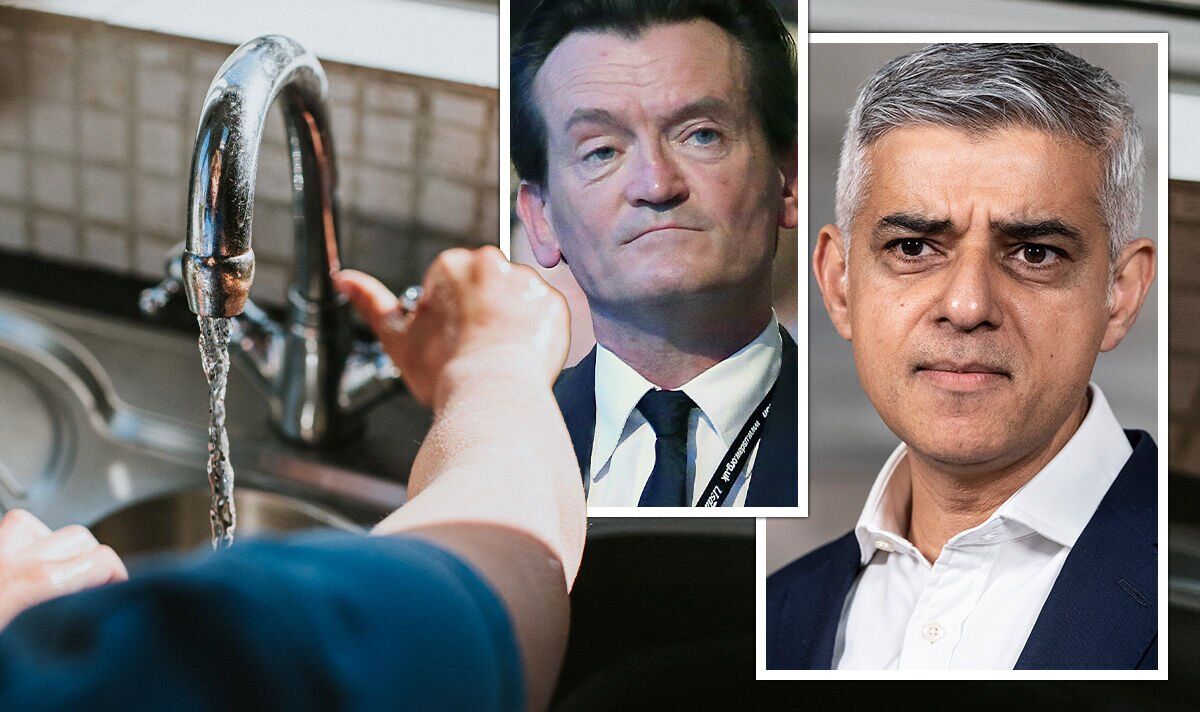 The singer, most widely known for being a vocalist for The Undertones, warned of the increasing risks of water shortages brought about by a burgeoning population and “over-abstraction” of chalk streams. Over abstraction is the process where the amount of water harvested from a river is greater than the amount of rainfall it receives, leading to plummeting water levels in a river.

In a 2017 report by the London Resilience Forum and Thames Water, the authors wrote that drought has become a “real and present threat to the capital”.

Meanwhile, a more recent 2020 report from the National Audit Office warned that “if more concerted action is not taken now, parts of the south and south-east of England will run out of water within the next 20 years”.

Mr Sharkey, who is part of a group of campaigners against river pollution, told the Telegraph: “That’s the thing that’s going to tip the scales.

“That’s the proper big one. Because when people start turning their taps on and there’s no water coming out of it, now you’ve really let the cat out of the bag.

“There’s no more kicking the can down the road. And it’s nothing to do with the environment.

“25 million people in London and the southeast are now getting perilously close to running out of drinking water.”

A 2018 Oxford University study found that the city is facing “frequent and severe” water shortages, and warned that London needs to fix leaks and boost efficiency to recycle the water it uses.

Meanwhile, the Committee on Climate Change, which produced a scathing report last week on the Government’s tackling of the energy crisis, has identified water shortages as one of the five “priority risks” facing the UK.

Despite being a planet covered by water, less than three percent of it is suitable for drinking, most of which is currently trapped in glaciers and ice caps.

The report warns that major cities like London will begin to face the worst impacts of the climate crisis as more people begin to migrate to cities.

Christian Aid’s research found that during the 20th century, global water use increased by more than twice the growth rate of the population.