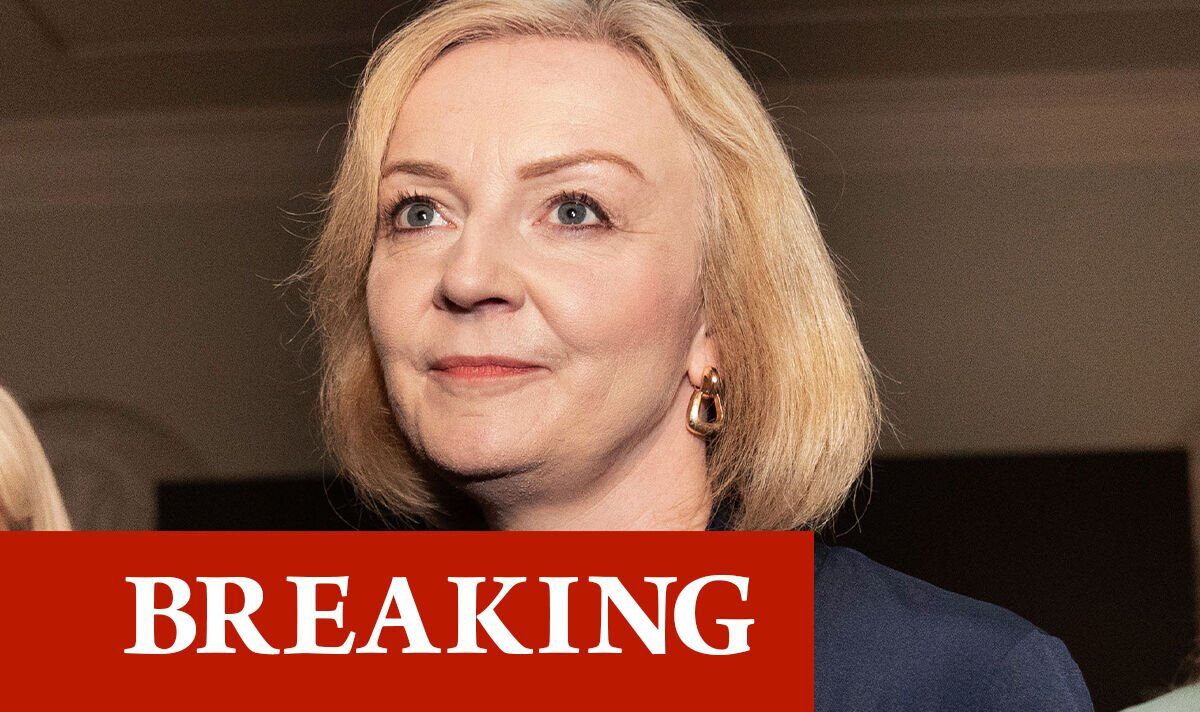 Liz Truss has unveiled legislation to reverse the National Insurance hike imposed by Rishi Sunak. Ministers have tabled a Bill to undo the increase to allow British workers to keep more of their money.

The 1.25 percentage point rise in National Insurance will be reversed from 6 November, Chancellor Kwasi Kwarteng announced.

He said: “Taxing our way to prosperity has never worked.

“To raise living standards for all, we need to be unapologetic about growing our economy.

“Cutting tax is crucial to this – and whether businesses reinvest freed-up cash into new machinery, lower prices on shop floors or increased staff wages, the reversal of the Levy will help them grow, whilst also allowing the British public to keep more of what they earn.”

The announcement comes ahead of a fiscal statement in the House of Commons tomorrow. Mr Kwarteng is set to outline plans to MPs for Truss’s pro-growth agenda.

On top of reversing the national insurance rise, the Government is to cancel a planned increase in corporation tax, remove a cap on bankers’ bonuses, and is even considering a cut on stamp duty.

Scrapping the national insurance tax rise, which broke a commitment made in the Conservative Party manifesto in 2019, was a core pledge to Ms Truss’s leadership bid.

She pledged to u-turn on the increase introduced by Mr Sunak when he was Prime Minister within a month of entering No10.

She told Tory members she would “hit the ground running” and take swift action to “immediately tackle the cost-of-living crisis by cutting taxes, reversing the rise on national insurance and suspending the green levy on energy bills”.

The Treasury said most employees will receive a cut to their national insurance contribution directly via their employer’s payroll in their November pay, although some may be delayed to December or January.

The levy was expected to raise around £13 billion a year to fund social care and deal with the NHS backlog which has built up due to the Covid pandemic.

However, Mr Kwarteng said funding for health and social care services will be maintained at the same level as if it was still in place.

The Chancellor and Prime Minister Liz Truss have argued that the lost revenues will be recovered through higher economic growth stimulated by the cuts in taxation.

Responding to the announcement, John O’Connell, chief executive of the TaxPayers’ Alliance, said: “It’s long past time that the government abandoned this punishing tax hike on working people and employers alike.

“It never made any sense to introduce a tax which would see a huge hit to jobs and growth, just as the country was trying to get back on its feet.

“The chancellor should go further on Friday and ensure this mini-budget is a growth game-changer.”

However, critics have questioned the Prime Minister’s economic plan, with the Institute for Fiscal Studies saying it is “a gamble at best” and that ministers risked putting the public finances on an “unsustainable path”.