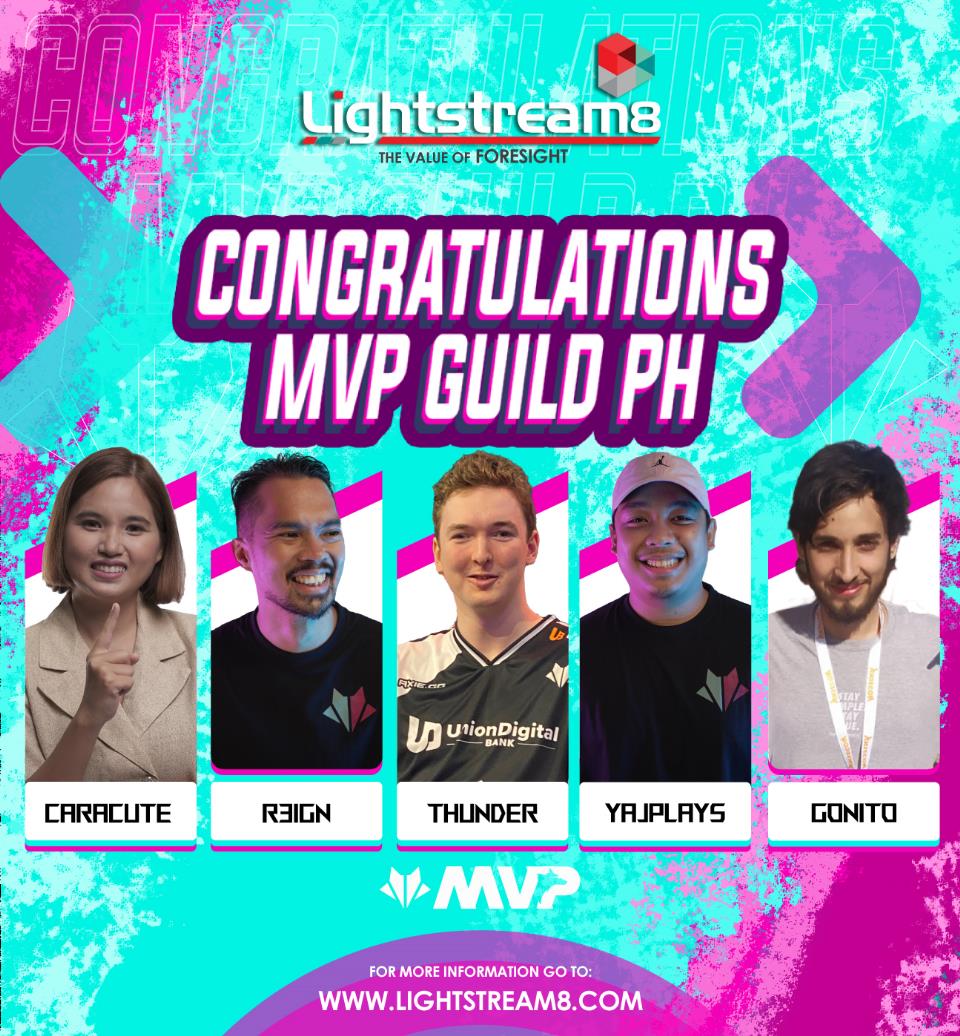 One-Michelin Star restaurant, PUTIEN, opened its first branch in the Philippines on November 15, at The Podium in Mandaluyong. It was named after the founder’s hometown, Putian City, a coastal suburb in the province of Fujian in China. The now global chain began as a coffee shop on Kitchener Road in 2000, and has been awarded a One-Star Michelin since 2016.